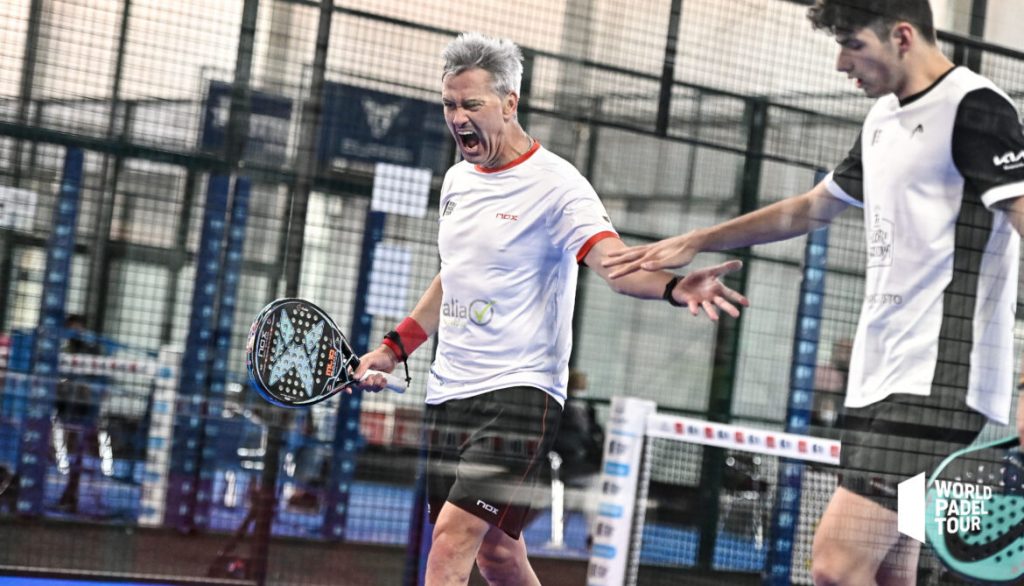 Finally ! After several months of waiting, we can finally enjoy images of the World Padel Tour with the video summaries of the round of XNUMX which took place today within the framework of the Adeslas Madrid Open!

After an end of previas marked by surprises in girls, there were some big games today in the sixteenth! For both men and women, several pairs were playing their very first official tournament and we can say that they did not disappoint overall!

The favorites ensure overall among the men

For men, heavyweights Germani / Sanchez, Coello / Lamperti, Nieto / JM Diaz et Gonzalez / Javi Rico did not tremble, with straight set wins. Franco Stupaczuk and Alex Ruiz, who did not have an easy draw with the Moyano / José Rico pair, needed a round to get the machine going. Finally, Belluati / Garrido proved that they were going to have to be counted on in 2021 with a clear victory over Moreno / Perino.

Among the other big games of the day, Campagnolo / Bergamini, for their reunion, needed three sets to dominate Capra / Lijo. Yanguas / Ramirez the shock of the new generation were offered against Moya / Alonso who were certainly blunted by their superb course. Cepero / Mieres meanwhile won the veterans' fight, also in three sets, against Cristian Gutierrez / Santana!

All these pairs will be present tomorrow in the eighth, just like Chingotto / Tello who only needed two sets to eliminate Gadea / Ruiz. In the end, among the favorites, only Mati Diaz / Silingo and Fernandez / Diestro have suffered the law of the outsiders !

For girls, a very big surprise!

As with the men, we can say that the favorites have ensured, with victories in straight sets for the Alayeto binoculars as well as for the brand new associations Amatriain / Araujo, Llaguno / Riera, Brea / Icardo, Teresa Navarro / Nogueira and Osoro Iglesias!

For their reunion, Alba Galan and Maria Carmen Villalba they also only needed two rounds to win, as Marta Talavan and Lorena Rufo. We expected a big fight between Las Heras / Mesa and Virseda / Martinez, but it was the latter who imposed their game with a victory in two sets as well. 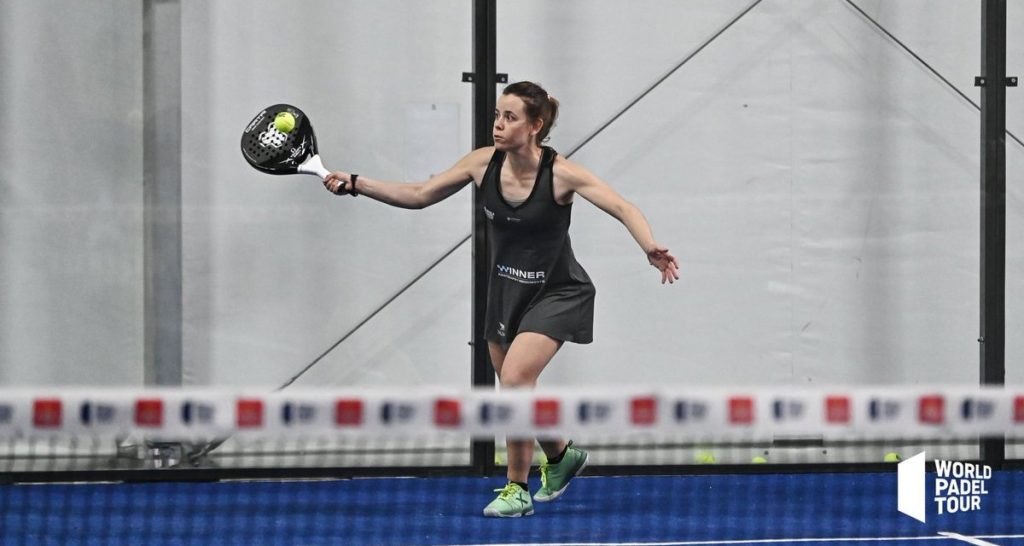 Among the matches played in three sets, Those are Alix Collombon and Jessica Castello who emerged victorious from the shock against Tenorio / Bidahorria (6/4 5/7 6/2). Small sensation with the victory of Goenaga / Caldera against Navarro / Reiter, who, for this return to competition, had nevertheless won the first set ...

The very big surprise of the day is to be put to the credit of Noa Canovas and Jimena Velasco. Young players preprevias exits continue to surprise their world with a 6/3 6/1 victory over Blanco / Merino! How far will they go?