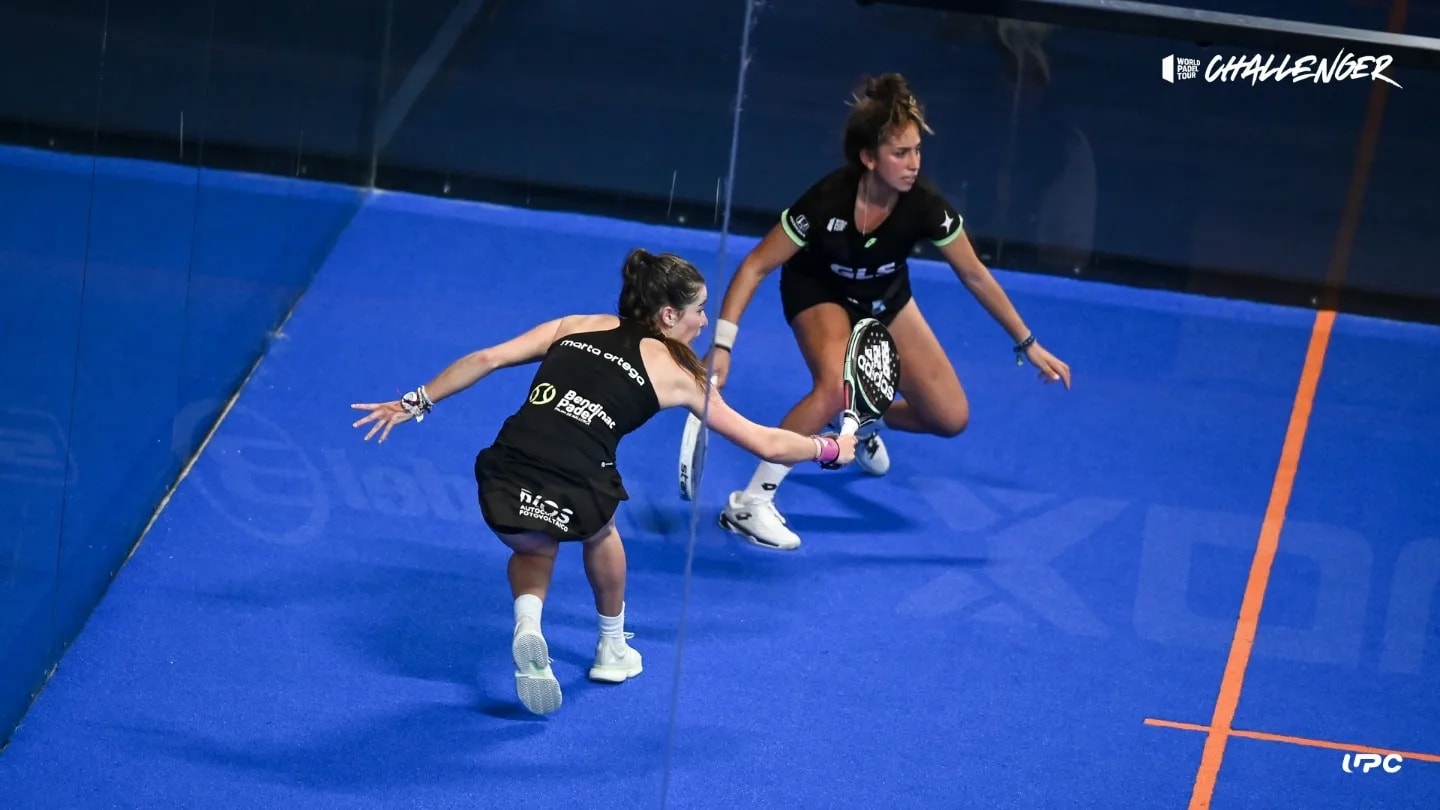 After Getafe, Bea Gonzalez and Marta Ortega win in Albacete their second title of the season in the Challenger category of the World Padel Tour.

Here is a pair that knows how to suffer! Indeed, facing the Alayeto twins in the final, Bea and Martita won their third match in three sets of the tournament. Largely dominated in the first round, the players of Maxi Grabiel were able to let the storm pass before raising their voices in the final sprint. They finally won 3/6 6/3 6/1 and won their second title of the year! Enough to fill up the confidence of three players from their debut in Brussels.

Now it's time for the men's final between Campagnolo/Garrido and Nieto/Yanguas. A match you can follow just below: