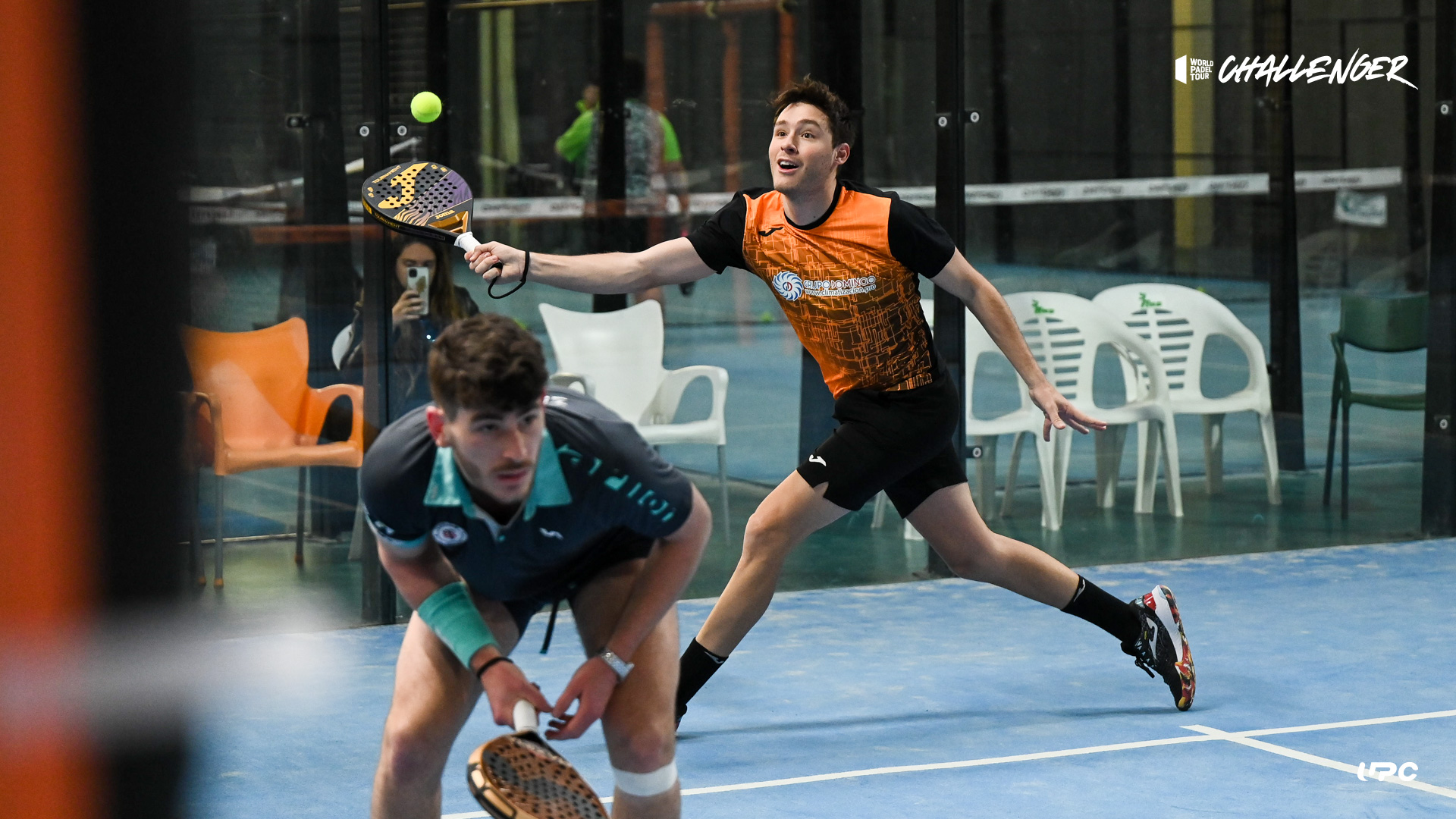 For what will be their last game together on the World Padel Tour, Thomas Leygue and Ignacio Sager lost in the last round of the pre-previas in Albacete.

Opposed to the seed 1 of the WPT Albacete Challenger pre-previas, Rodriguez / Yribarren, Leygue and Sager Nagel could not do much. They bow 6/4 6/2 and it is therefore the end of French hopes in the qualifications of this tournament. For tricolor fans, we will now have to wait for Wednesday and the entry into the running of the pairs Castello / Collombon, Godallier / Navarro and Tison / Zapata.

Thomas Leygue and Ignacio Sager Nagel leave each other on a good note, since they will have won two matches in this Albacete Challenger. From now on, the French will open a new parenthesis alongside Johan Bergeron, with whom he will begin in Belgium.