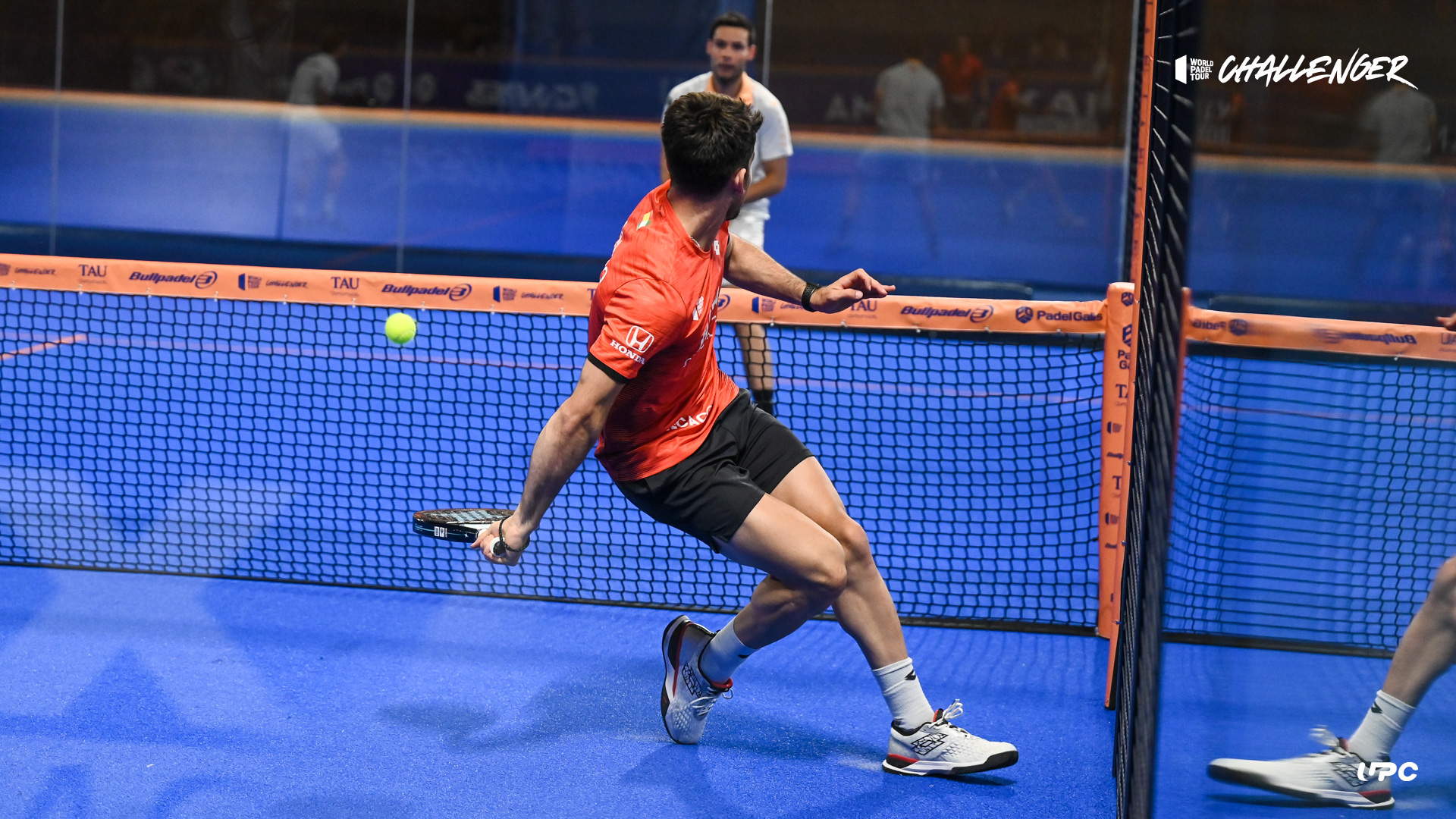 In both men and women, we should see top-flight finals tomorrow at the World Padel Tour Albacete Challenger.

Among the girls, the first qualifiers were Marta Ortega and Bea Gonzalez, who showed great mental resources to get out of catchy Iglesias and Osoro: 6/7 7/5 6/3. Those who have won the Getafe Challenger will find on their way the pair they had beaten in the semi-finals in the province of Madrid: Mapi/Majo Alayeto.

Opposed to the seeded 1, Sainz / Marrero, the twins had a very serious match to win in two sets: 6/2 6/4. Martita and Bea are warned, the Alayeto arrive in great shape and they will give everything to try to take their revenge!

On the men's side, the surprise of this tournament, Bergamini / Zaratiegui, still played a match in three sets but this time he fell on the side of the favorite pair. Indeed, Lucas Campagnolo and Javi Garrido, who form the 7th pair of the WPT in the Race, did not let themselves go and they left with the victory in a good fight: 7/6 6/7 6/2.

Tomorrow, they will play their second final of the season (after Miami) and will find on their way another very dangerous pair: that composed of Coki Nieto and Miguel Yanguas. The young Spaniards were imperial today to release the new pair composed of José Rico and Javi Ruiz: 6/2 6/3. They who still haven't lost a set in Albacete will be looking to win a very first title together tomorrow. A big fight is expected between two pairs in great shape.

To follow the matches, go to 10:00 a.m. on the channel WPT YouTube or World Padel Tour TV.