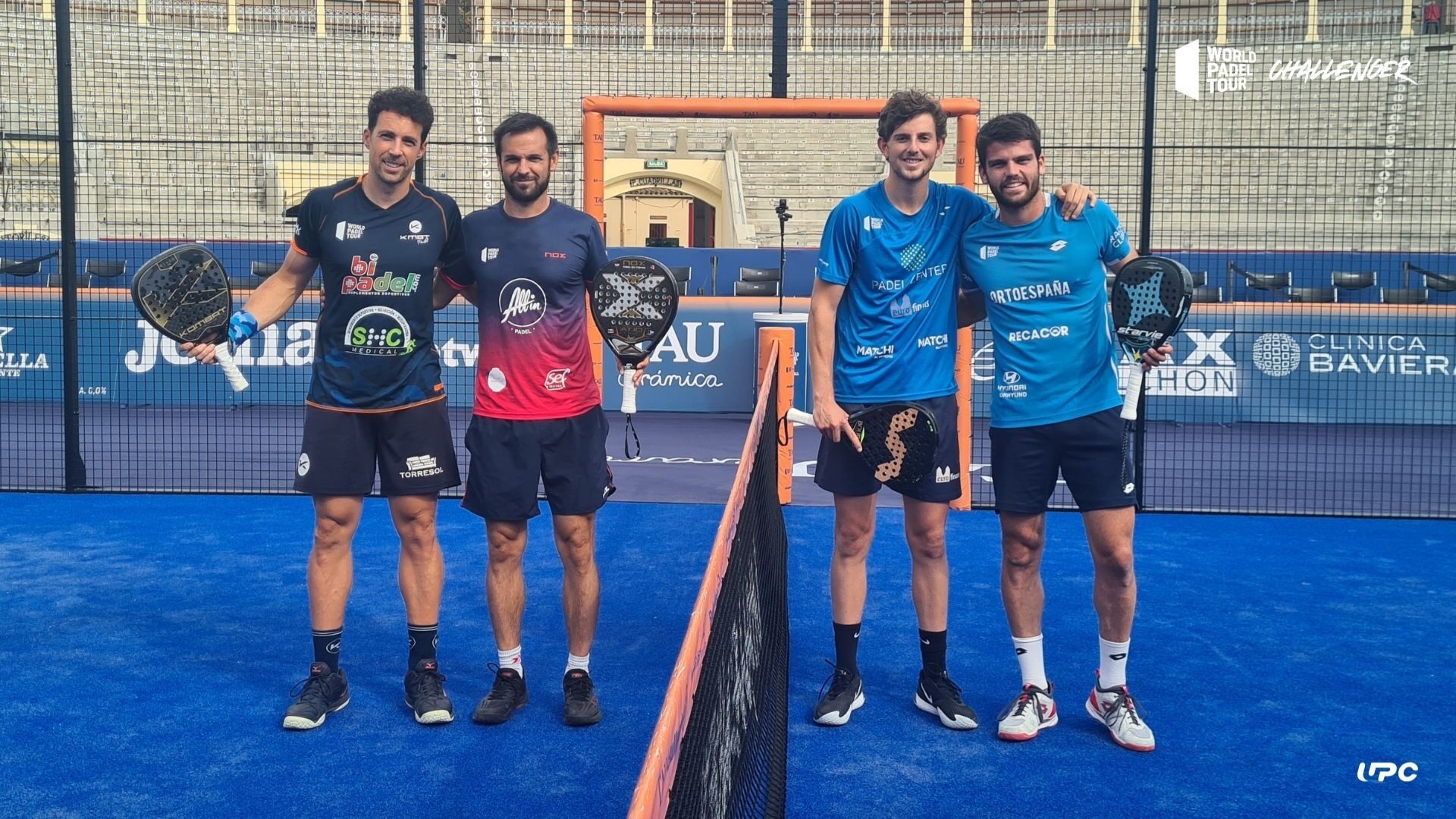 For their first tournament together, Javi Pérez and Benjamin Tison fought very well, grabbing a place in the quarter-finals.

Already the sensation of this tournament, Benjamin Tison and Javi Pérez wanted more today in the quarterfinals. Opposed to the seed 2, the French and the Spaniard played their luck. Led 4/1 in the first set, they never stopped believing and took advantage of some unusual faults by their opponents to win the first set 6/4. Already a feat against the 20th and 25th players in the ranking!

Entry breakés of the second round, at the end of a Epic “punto de oro”, they were able to quickly pick up the score to return to 4/4. While they were leading 40/15 to 4/5, the French and the Spaniard had a three-point slump from which the Andalusians immediately took advantage: 4/6.

The decisive set started off in a balanced way, before the favorites let go of the horses, Javi Garrido putting a little more weight in all his attacks. 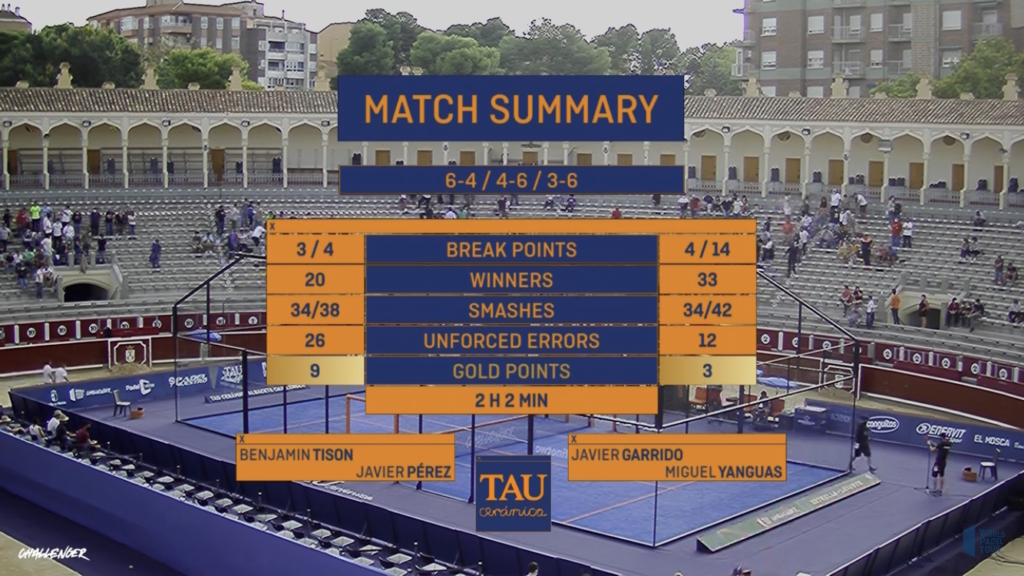 The Franco-Spanish pair can in any case congratulate themselves on having posed problems for the number 2 seed of the tournament. If Benjamin and Javi were clearly dominated on the ratio of winning points / unforced errors, they were largely superior on the “puntos de oro”. Playing all points thoroughly, they were able to annihilate a total of 10 of the 14 break points of their opponents.

After winning a big fight in the sixteenths, beat two Top 50 players in the eighth , Tison and Pérez finally fell 4/6 6/4 6/3 against two Top 25 players. We can speak of a very successful tournament for both men. What to fill up with confidence before the Menorca Open which starts on Monday for them. In the Balearics they will find their usual teammates: Marc Quilez for the Frenchman, Toni Bueno for the Spaniard!