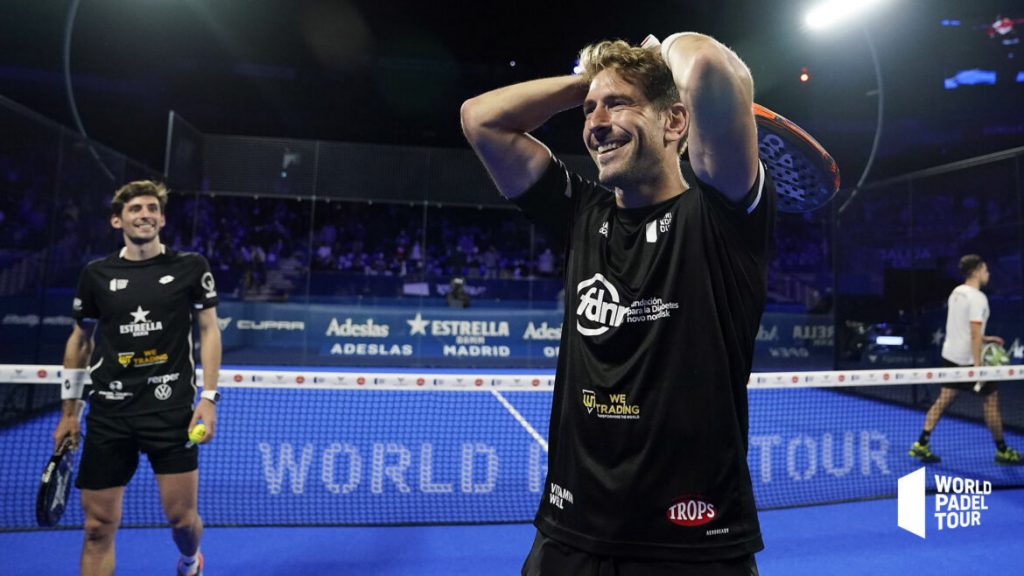 In this article we are going to talk about a player that you have seen in previous years on the WPT. A left-hander, global 19 number, present on the WPT circuit since 2013: Alejandro Ruiz (said Alex Ruiz).

One of the best young people in the country

Despite being diabetic by birth, Alex Ruiz quickly became part of the best young players of padel from Spain… and therefore from around the world. Winner of all possible titles in youth tournaments, he decided in 2013 to take the plunge in padel professional.

But his course will not be as linear as its potential suggests. In 2015, he won his first title alongside Mati Marina with whom he formed a very promising pair who notably managed to reach the semi-finals of the Valladolid Open, with a surprise victory against Mieres / Juan Martin Diaz!

But injuries catch up with Marina, and Alex chooses to team up with a more experienced player: Seba Nerone. With him he won a new Challenger in 2016. The following years were paradoxical for the Andalusian who began to win more matches in the Open and Master but lost 6 Challenger finals between 2017 and 2019!

After a very successful 2019, the confirmation will not be done during the year 2020, truncated by the sanitary conditions. Indeed, he did no better than two quarter-finals during this season marked by the pandemic.

A large number of different partners

In early 2018, he teamed up with Silingo to form a very powerful pair, but their collaboration quickly ended. They decided to quit in the middle of the year and the left-hander chose to team up with an Andalusian like him: Javi Garrido.

In 2019 it was with Martin Sanchez Pineiro that he started and ended the year. A very successful season during which they notably beat Lima / Belasteguin. The year 2020 was bizarre in every way and, disappointed with their results, they ended their collaboration. The left-hander then chooses to end the year with Pablo Lijo.

The start of a beautiful story with Stupa? 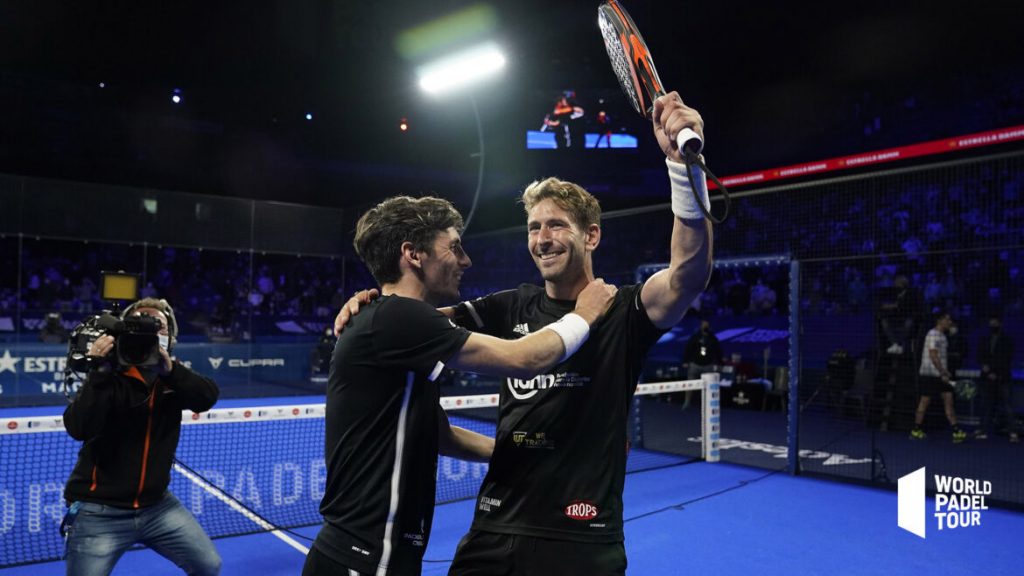 For the resumption of competition, in 2021, many pairs have changed. And like a lot of his cronies, Alex Ruiz took advantage of the changes and teamed up with Franco Stupaczuk, who was ahead of him by 10 places in the standings.

Few observers saw this pair getting involved in the fight for the leading roles. On social networks, the observation was the same: it has often been said that Ruiz was not at Sanyo's level, and that it was a regression for Franco Stupaczuk ...

For their first tournament together, the two men make everyone lie, with a final and impressive victories against Lebron and Galan then facing Lima and Tapia. Freed, Stupa is a new man alongside Alex. The Argentinian has rediscovered his smile and his efficiency on the smash. Ruiz shows all his solidity and, in the fast conditions of Madrid, he was impressive in the air. So much so that one of our readers gave us a timely little play on words: “Alex Ruiz unStupable this year”? Time will tell us… 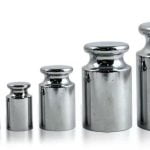 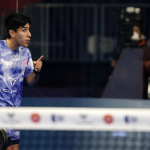