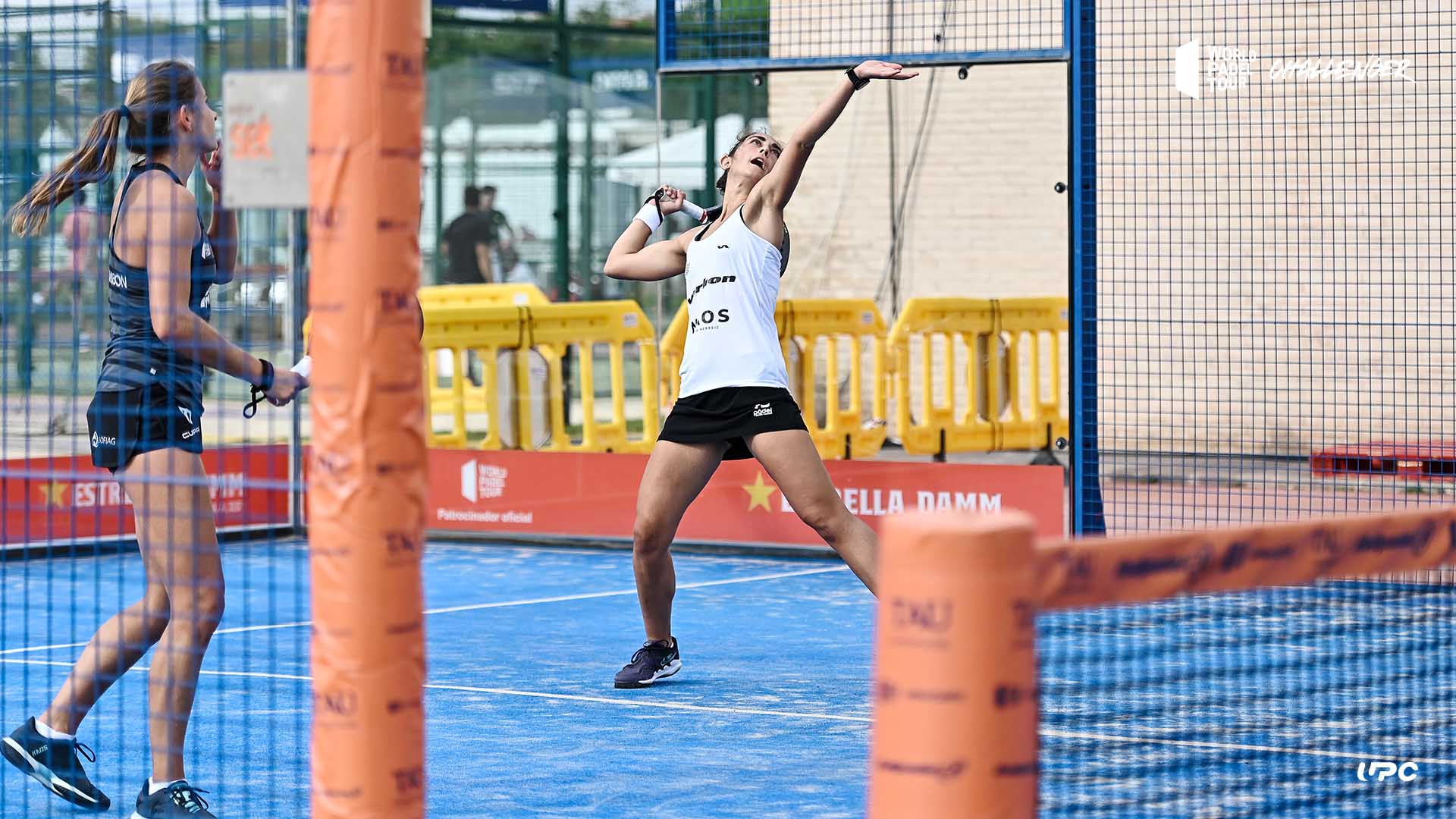 After having dominated the seeded 5 Jensen / Rodriguez yesterday in two sets (6/4 6/1), Alix Collombon and Jessica Castello play a place in the final this morning at 10:30 am. In front of them, Lorena Rufo and Marta Talavan, two players whom they have beaten several times this season. Alix and Jessica will they offer a fourth final in 2021 on the Challenger circuit? Answer just below:

After this meeting, it is the first men's semi-final which will take place, between Gil / Moya and Ramirez / Rubio.

On will resume at 16:30 p.m. with a real shock between Amatriain / Navarro and Mesa / Villalba.

Finally, the day will be concluded with the second men's semi-final between Barahona / Nieto and Sanchez / Valdes.

The matches of this afternoon will be to follow just below: