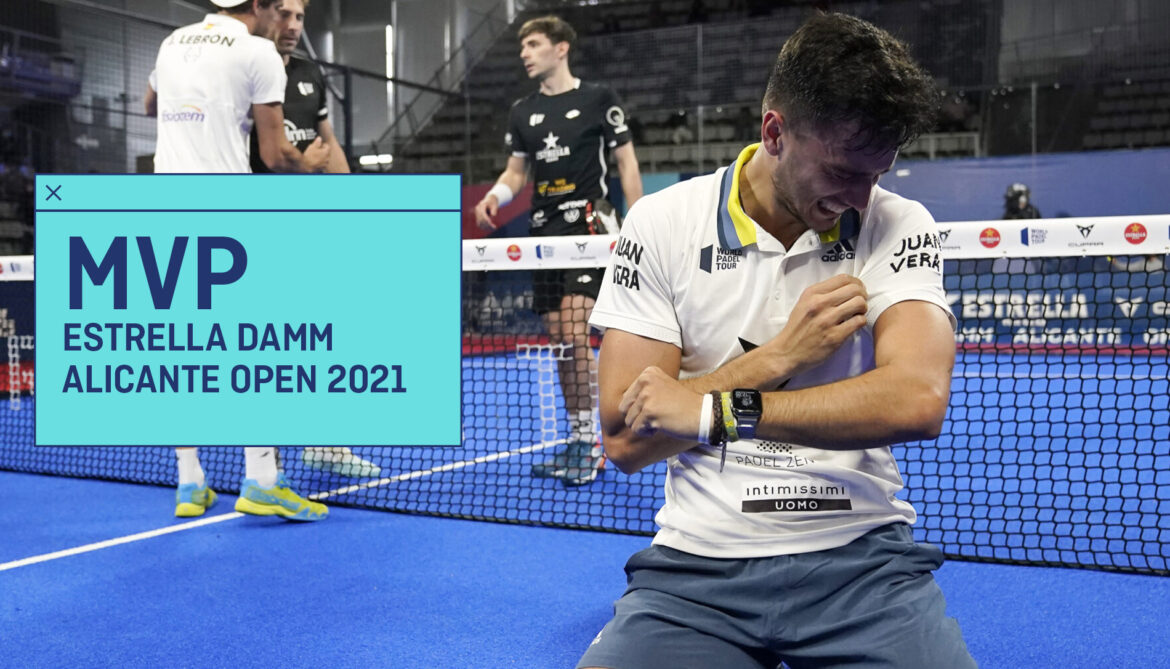 Juan Lebron and Ale Galán have regained the level of play of last year. The task of choosing the MVP between the two proved to be difficult, as the two Spaniards impressed on the court. The World Padel Tour finally settled for Ale Galán, author of the most spectacular points in the final, and who spent an emotionally difficult week following the death of his uncle.

Impressive in all exchanges, the pair Lebron / Galan inflicted a 6/0 à Stupa / Ruiz in the first set of the final, as a revenge for the Madrid Open.

You can discover the feats of the Madrilenian in pictures with this audiovisual media edited by the WPT.