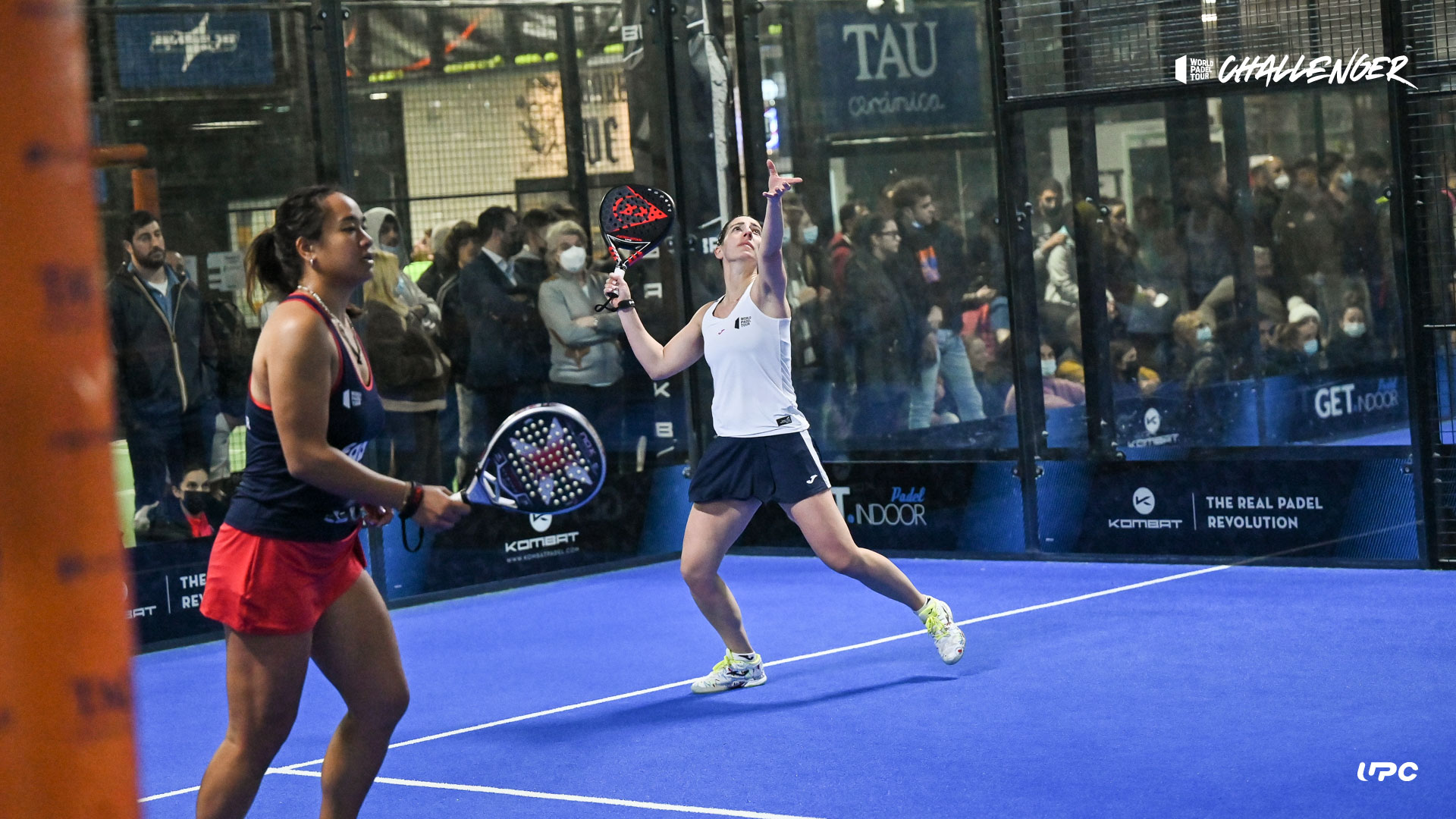 Léa Godallier and Teresa Navarro will ultimately be absent from the World Padel Tour Alicante Open for a health reason.

It is without the Franco-Spanish pair Godallier/Navarro that this World Padel Tour Alicante Open. Indeed, the player from Tahiti was forced to withdraw for health reasons. It is hoped that she will be restored to play the P2000 of Padel Horizon, whose qualifications begin this Friday.

To compensate for the absence of Léa and Teresa, the WPT drew lots among the Lucky Losers and Sara Pujals and Nicole Traviesa were the lucky ones. They will face Marta Marrero and Lucia Sainz this afternoon.