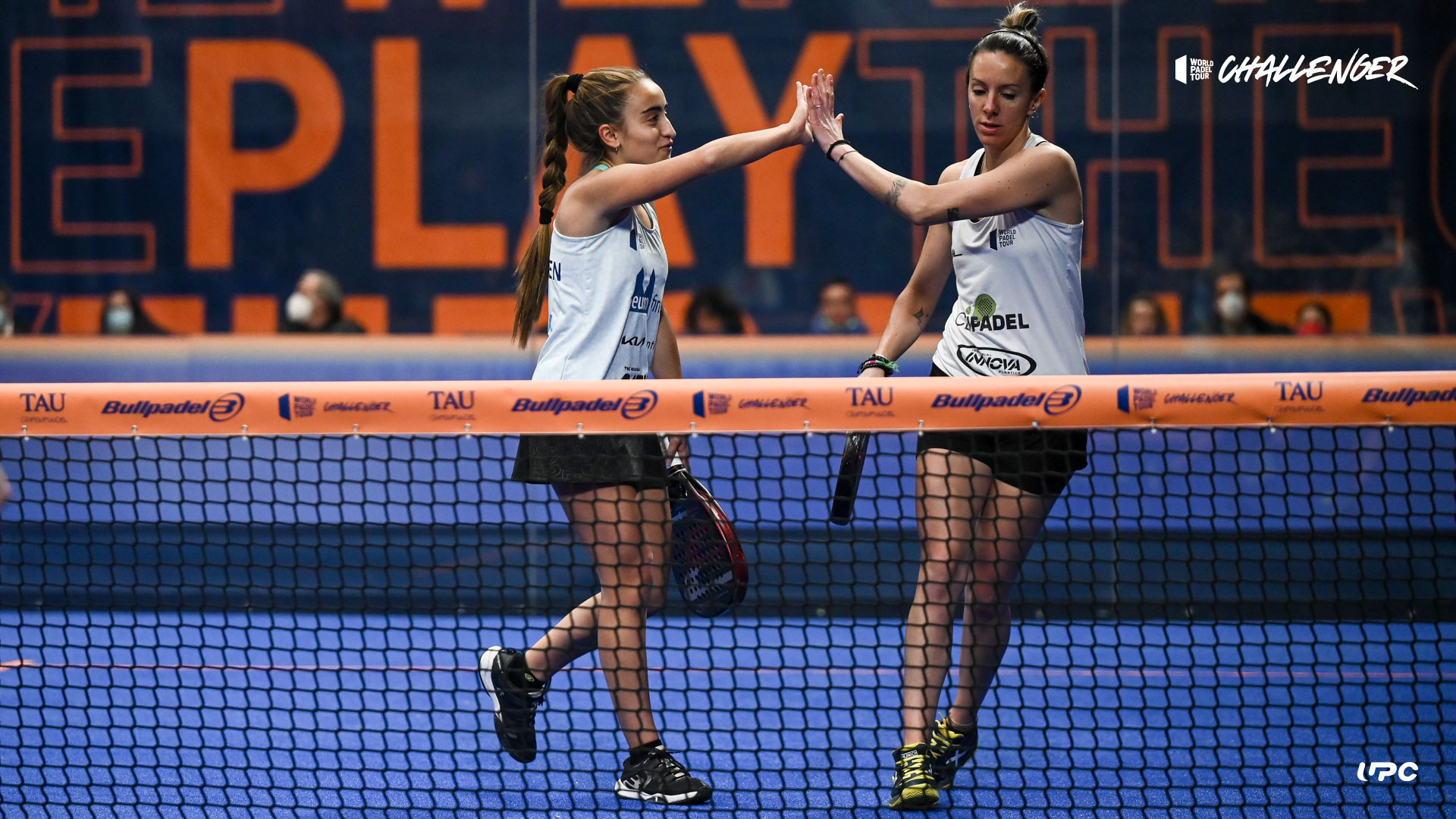 One of the most anticipated matches of these round of XNUMX was obviously the rematch between Victoria Iglesias / Aranzazu Osoro and this Carla Mesa / Claudia Jensen, and it did not disappoint!

Swept 6/1 6/2 by Jorge de Benito's players in Getafe, Victoria Iglesias and Aranzazu Osoro were revengeful in Alicante. After having fought hard the day before against Rufo / Araujo, the seeded 8 still had a big game to play today.

Unlike the last confrontation between these two pairs, the meeting was very tight today, but it fell again on the side of Jensen / Mesa, who will have achieved a last set of very high level. Thanks to this 7/6 5/7 6/1 victory, the Getafe Challenger finalists will face Gemma Triay tomorrow and Alejandra Salazar tomorrow in the quarter-finals. The numbers 1 have got off to a great start this morning and they prove that they are already in great shape in Alicante. Will Jorge de Benito's players be able to create a new sensation?