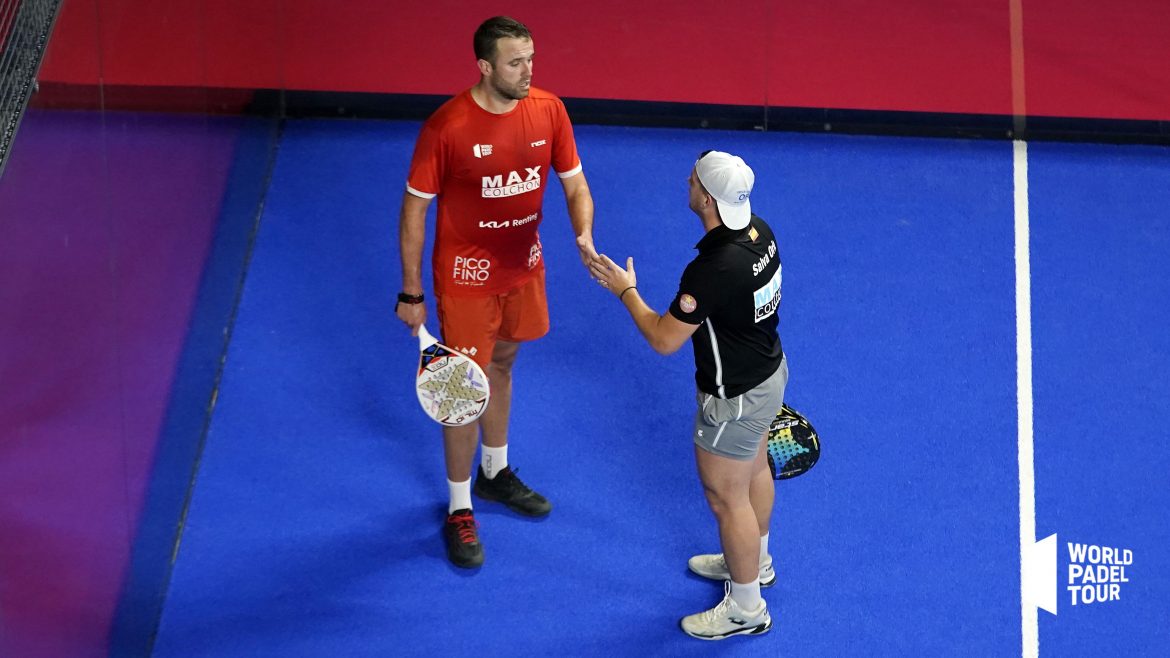 Benjamin Tison and Teo Zapata were eliminated by Salva Oria and Rafa Mendez in the previa final of the WPT Alicante Open.

Present for the third time of the season in the final of the previas of the World Padel Tour Alicante Open, Benjamin Tison and Teo Zapata could not pass the Mendez/Oria obstacle. Beaten 7/6 6/4, the French and the Spaniard stop a short step from the main draw. Thanks to their success, the Spaniards will face Christian Fuster and Tonet Sans tomorrow, who dominated the finalists of Getafe, Piñeiro and Martinez, in three sets (7/5 0/6 6/1).

In the other previa finals, Javi Garcia and Raul Marcos made short work of Mati Diaz and Aris Patiniotis (6/2 6/0), while the scorers of Bergeron/Gutiérrez, Joseda Sanchez and Javier Valdés are imposed against Esbri/Barahona: 6/4 6/1.

On the French side, we will now have to wait for the entry into the running of the Castello / Collombon and Godallier / Navarro pairs on Wednesday to see the French at work in this Open.