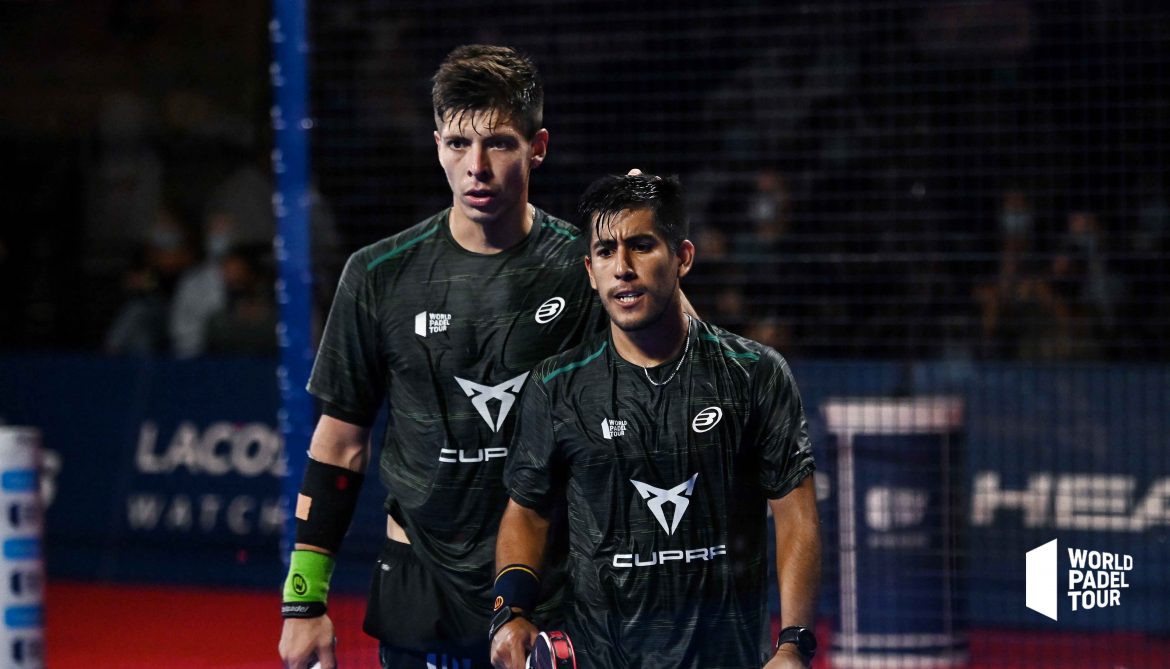 We are approaching the end at the Palau Sant Jordi. From 10:00 am today the finals of this WPT Barcelona Master will begin.

We start with the Women, with on one side the numbers 1 Gemma Triay and Alejandra Salazar, and on the other Bea Gonzalez and Lucia Sainz, who are always chasing a first coronation together. Finalists in the first tournament of the season, the players of Gaby Reca will have taken 11 tournaments to come back!

Uncompromising since the start of the competition, Gemma and Ale have left their opponents no chance so far. 4 wins in straight sets, with never more than 5 games lost per match! Suffice to say that they will be the big favorites of this final.

At the gentlemen, it's still a unpublished poster in the final. These two pairs who have each time stumbled on the highest step will have a new chance today to win a first coronation in 2021. It remains to be seen which one will be able to seize it. Whatever happens, this is the mark Bullpadel who will emerge victorious from this match! 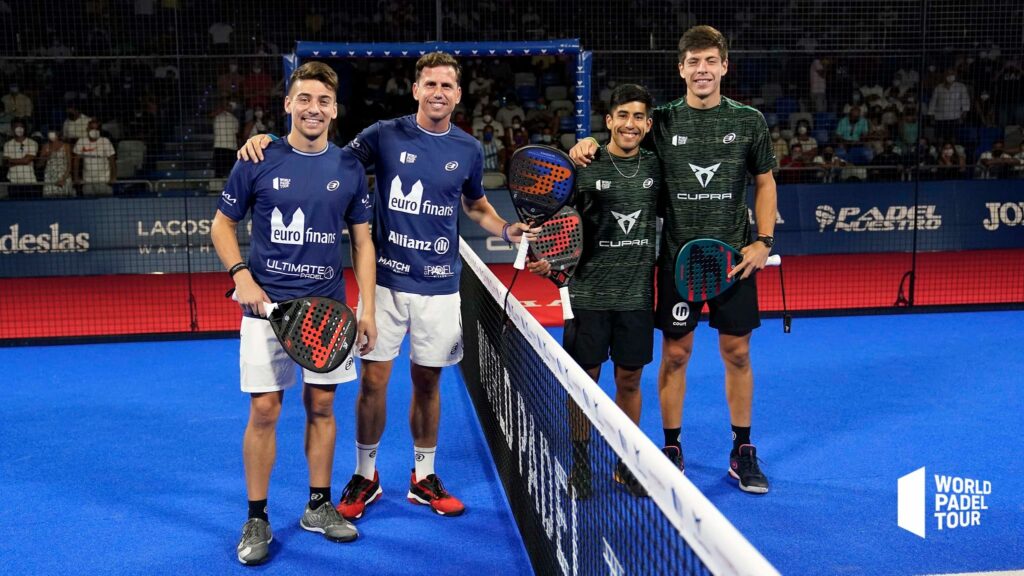 For their 3rd appearance in the final (against 4 this season for their opponents), Federico Chingotto and Juan Tello arrive with full confidence following their victory yesterday against the numbers 1. Not gone far from the road exit for their entry into the running in Catalonia, against Arroyo / Coello, the Argentines have since turned around. Enough to beat Paquito Navarro and Martin Di Nenno? Rodri Ovide's players are also in good shape, as proof, they will play their second consecutive final!