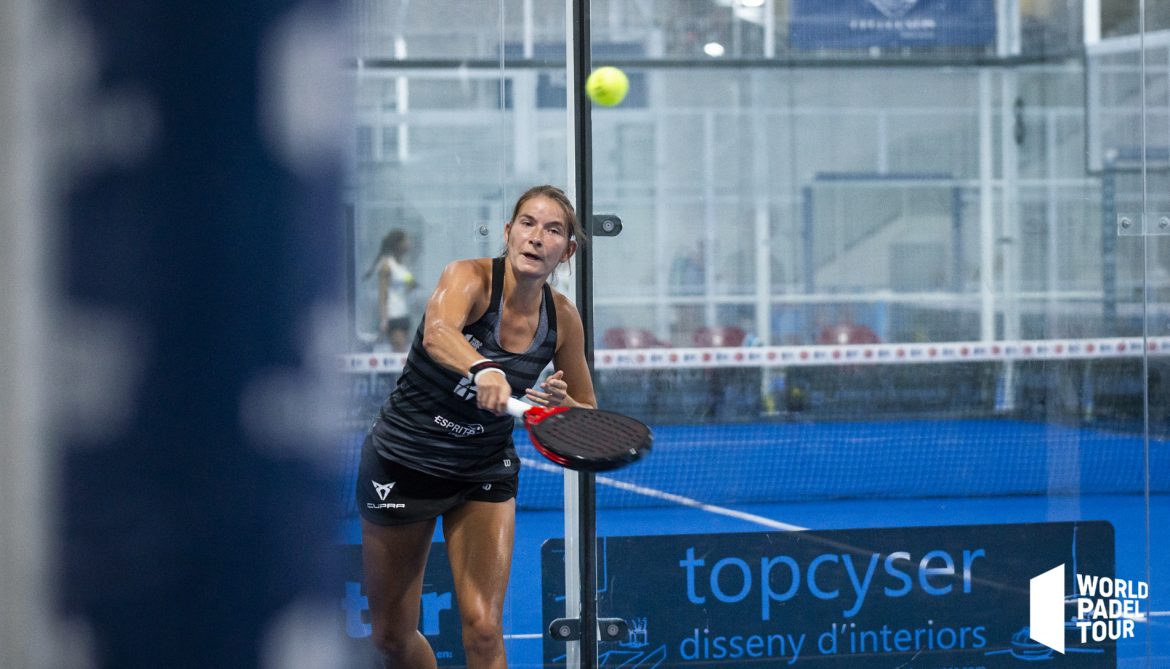 Alix Collombon and Jessica Castello won yesterday in the sixteenth against Blanco / Piltcher: 6 // 3 6/4. A logical victory for this pair who have had a very good season on the WPT.

After having won a Challenger, the Franco-Spanish pair are now dreaming of a victory against one of the best pairs in the world.

The opportunity arises today with this match against Lucia Sainz and Bea Gonzalez, seeded number 3. The pair who are training in Barcelona will have people to support them today. The dream day to create a feat and enter for the first time together in the quarter-finals of an Open or Master? It would be a magnificent shot! 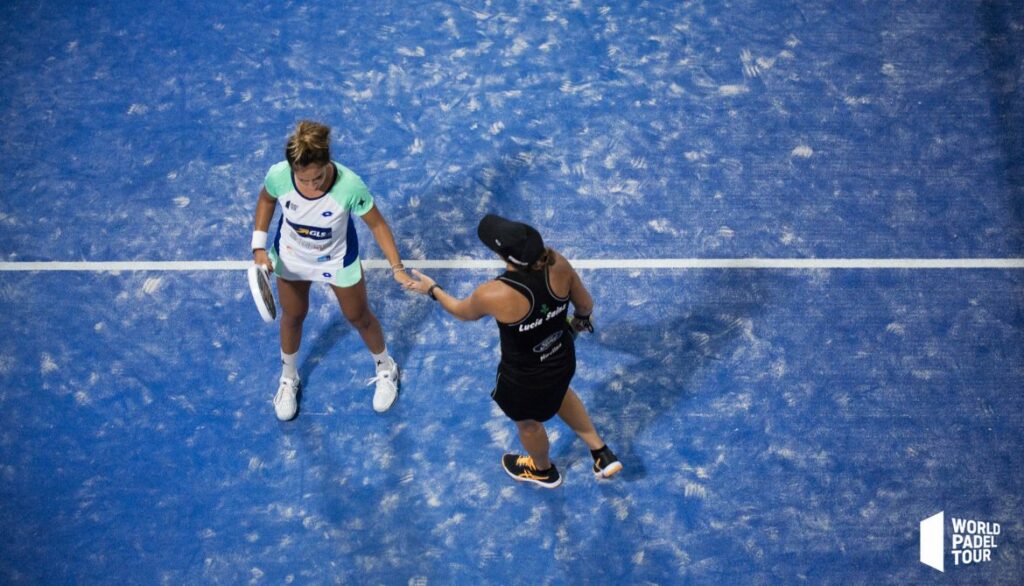 Note that Alix is ​​now the only Frenchwoman still in the running since Léa Godallier and Ariadna Cañellas lost 6/2 6/2 against Ortega / Marrero. In a match that will have lasted 1h45, the Franco-Spanish duo will have shown great things on the track, but the 6 “puntos de oro” lost (for only one won) will not have forgiven against a pair of this caliber.

For those who would like to see the recaps of the women's sixteenths, it's just below: