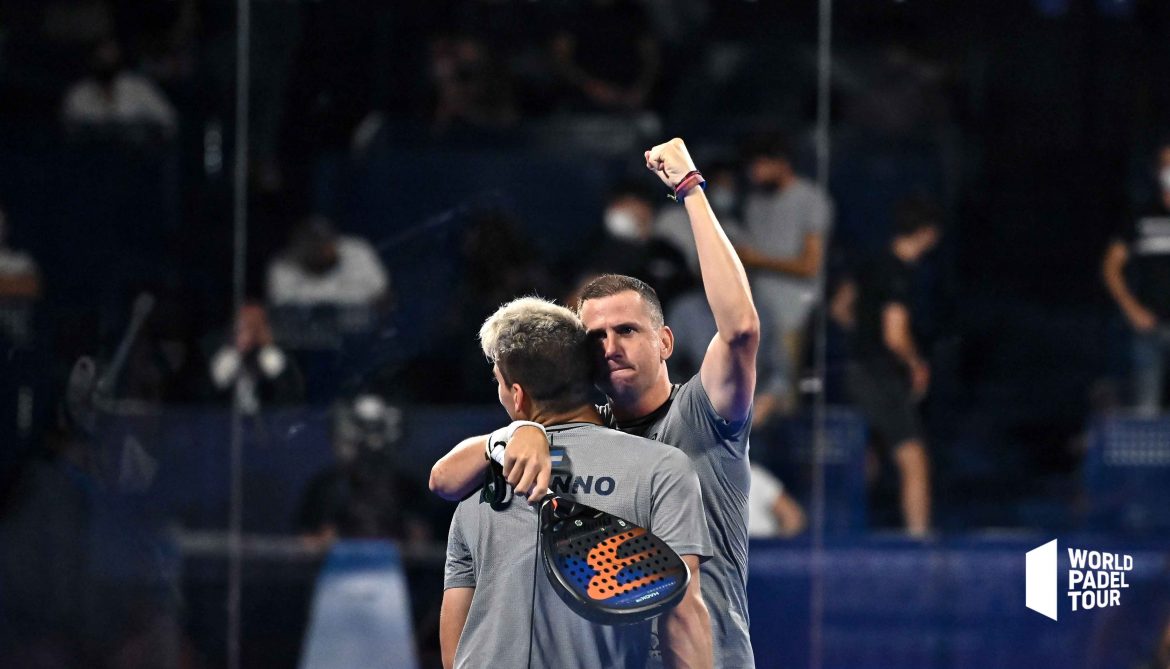 It was certainly the most anticipated game of the day and it delivered on all its promises. Indeed, the spectators present at the Palau Sant Jordi to see these 4 phenomena of padel world were able to enjoy a good fight in three sets.

After being dominated in the first set, Bela and Sanyo showed a nice burst of pride that allowed them to tie a set everywhere. But in the last act, it was Paquito and Martin who started better, pocketing the break from the outset. The Argentines chased the score and were not far from turning the tide. Unfortunately for them, they have been too imprecise on the few opportunities they have had. 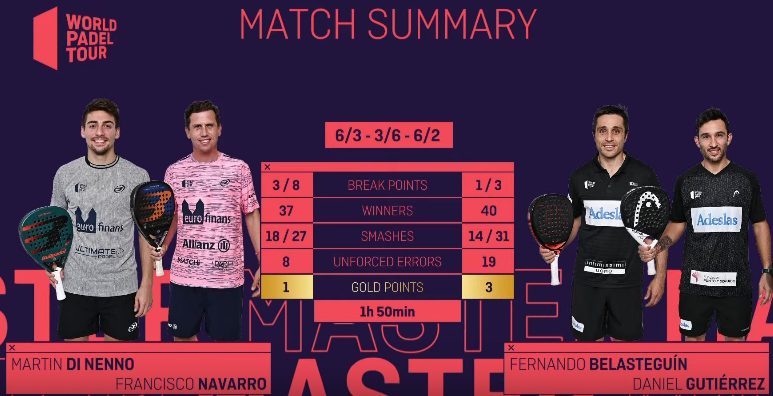 With only eight direct faults throughout the game, Di Nenno and Navarro, authors of a full match, won a deserved victory. They are now quietly waiting for their opponents of tomorrow.

To see the rest of the semi-finals, it's just below: