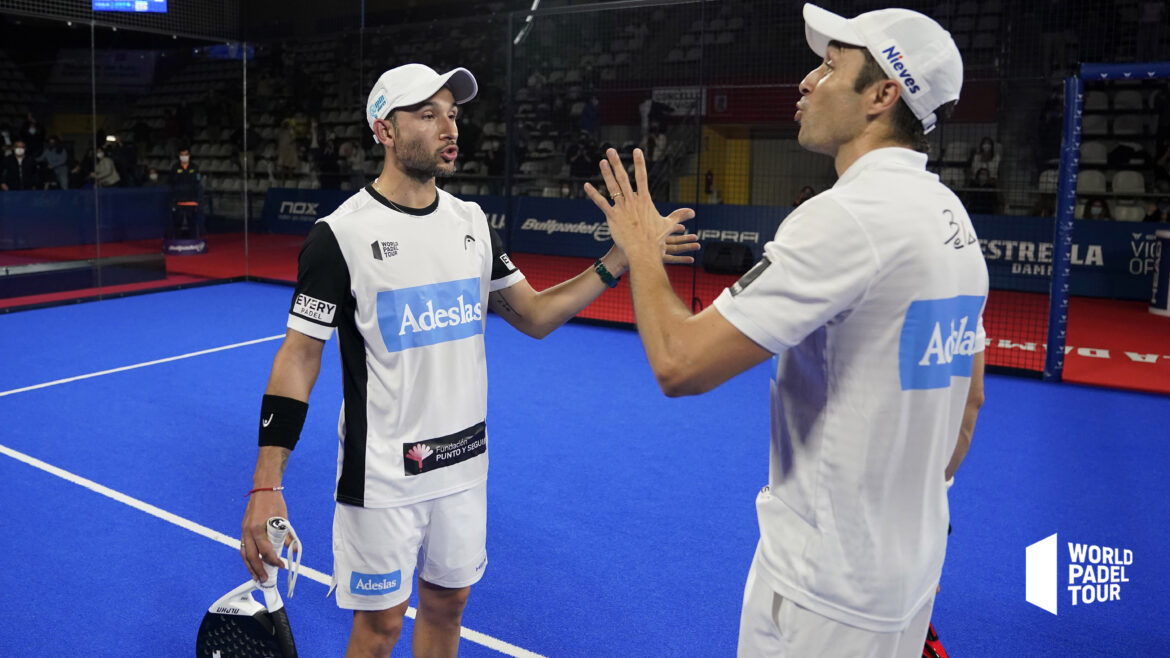 Fernando Belasteguin and Sanyo Gutierrez won for their entry into the World Padel Tour Barcelona Master.

It is done ! Bela and Sanyo put an end to their three-game losing streak on their World Padel Tour. Beaten as soon as they entered the competition in Cascais and then in Sardinia, the two champions set the record straight.

For the return of the WPT to Spain, which is more to Barcelona, ​​the city where Bela lives, the Argentines took the opportunity to take their revenge on Tito Allemandi and Coki Nieto, who had beaten them at the same stage of the competition in Portugal.

This time the number 2 pair in the ranking of World Padel Tour imposed his status to clinch victory in straight sets: 6/4 6/3.

A success which should do good to the morale of those who are chasing a 4th title this season. Tomorrow they will be able to rest, before the eighth which awaits them Thursday. It will be either against Mati Diaz / Joseda Sanchez, or against Miguel Yanguas / Miguel Lamperti. For a new revenge?