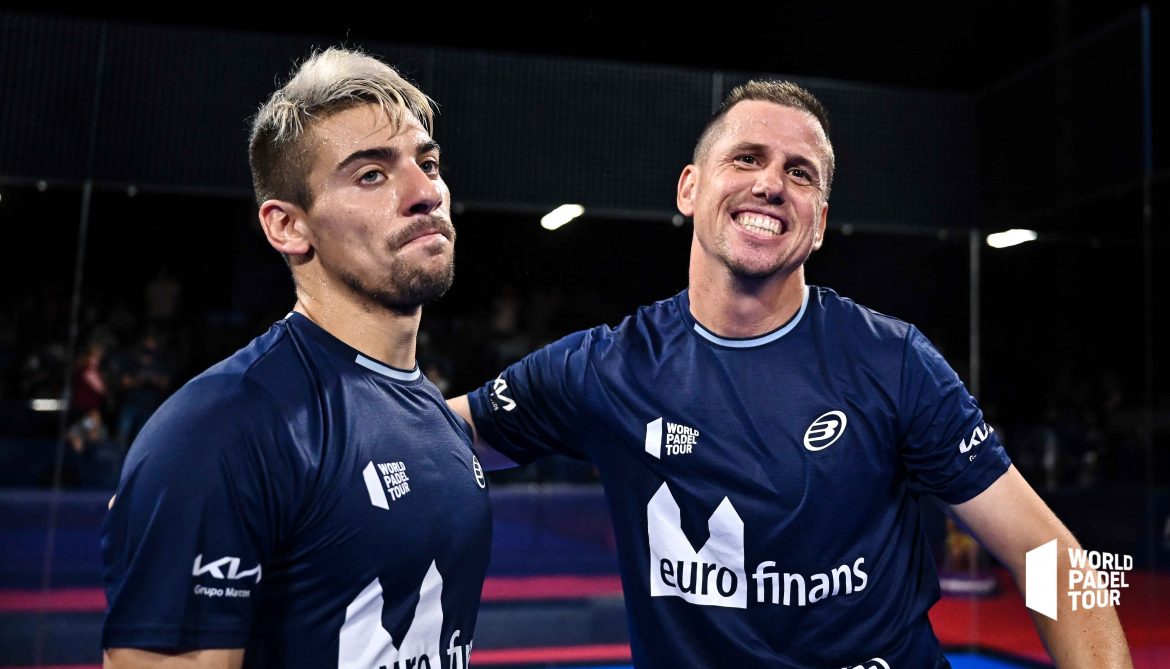 What a game ! After three failures in the final, Paquito Navarro and Martin Di Nenno end up winning their first tournament together on the World Padel Tour !

This 12th final of 2021 gave us a great show! The many spectators present at the Palau Sant Jordi will have been able to revel in an incalculable number of “puntazos”, with 2 pairs who will have given everything on the track. Clearly dominated in the first set, Chingotto and Tello recovered very well thereafter.

Only one pair could be sacred and it was ultimately Paquito and Martin who were stronger in the hottest times. In tears, Martin Di Nenno offers his very first title on the World Padel Tour. The two men were particularly happy and moved.

Navarro, who also had trouble holding back tears, finally wins a tournament after more than a year and a half of famine! An eternity for a player who was still world number 1 at the start of last season!

The match will have been up to the challenge. Three sets, almost 2h30 of play, a Martin Di Nenno who ended with cramps. A magnificent spectacle which saw the victory of the Spanish-Argentinian pair: 6/2 3/6 6/4. With 47 winning moves, we can say that Paquito and Martin will have really gone for the victory! 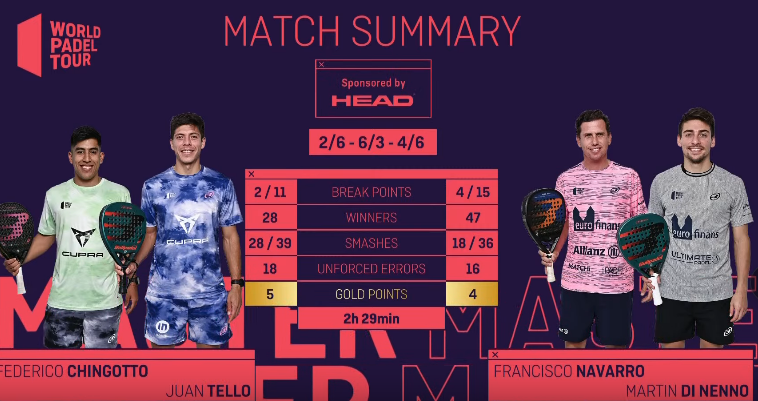 In a press conference, Paquito did not forget his coach, Rodri Ovide, who offered himself a double today with the victory of Salazar and Triay against Sainz / Gonzalez !

For those who would like to review this day of finals, we leave you the link just below: