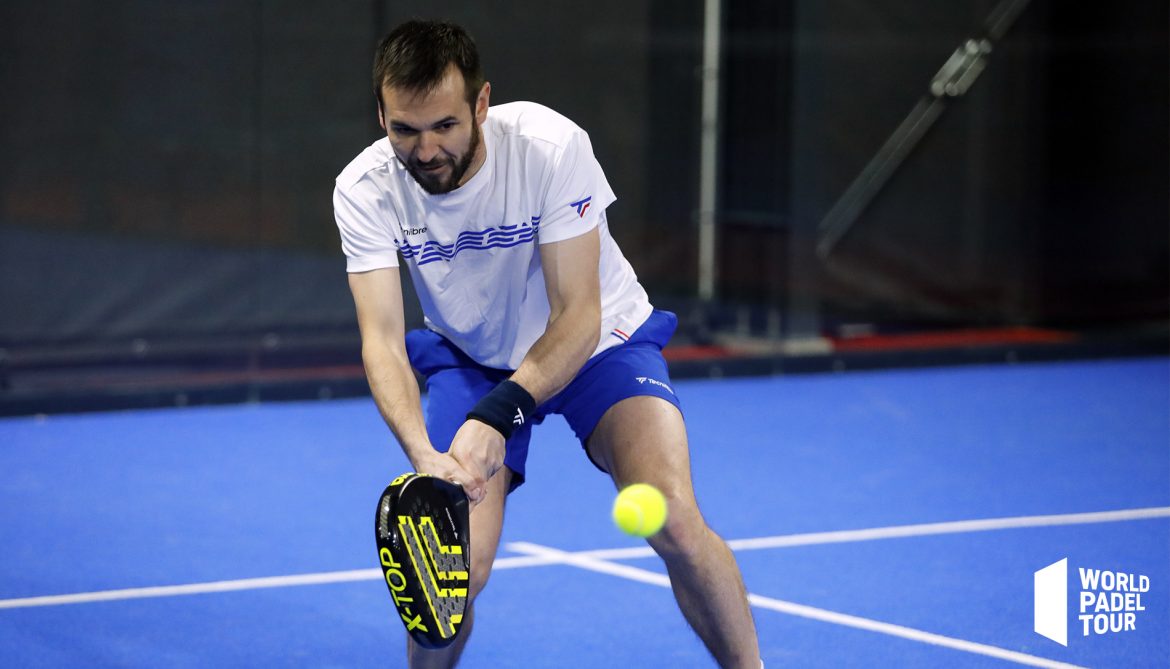 Thanks to his performances and very promising results last season, Benjamin Tison made another leap forward in the ranking of the World Padel Tour.

Indeed, thanks to his qualification for the final table of the Blochain.com Miami Open, the second of his career after Vigo last year, the Frenchman sees himself landing at the 68th place worldwide, the best place of his international career.

Little by little, the native of Mantes la Jolie closer to the greats.

While it remains mainly confined to previa, this year Ben Tison aims with his partner Teo Zapata to play at least 4 or 5 tables.

Fell in Miami against the surprise pair of the tournament, Javi Garrido and Lucas Campagnolo, the Franco-Spanish duo bowed without demerit.

This first competition will have allowed them to gain confidence and it promises a season full of hope for the Frenchman and his sidekick.