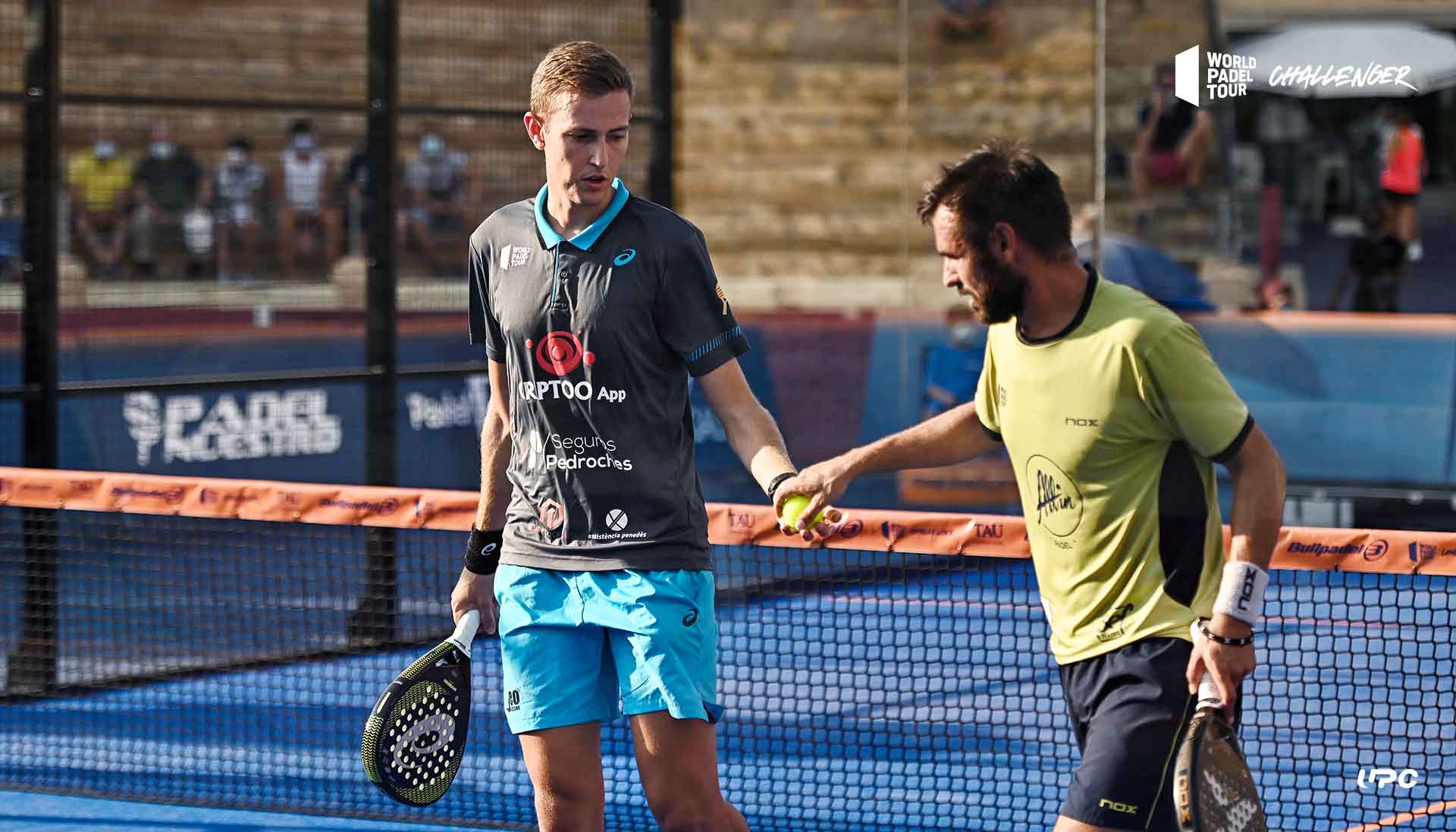 Benjamin Tison and Marc Quilez separate on the World Padel Tour after the Menorca Open. The Spanish comes from announce it on its social networks.

An adventure which only lasted three months between the two men and which did not really bring full satisfaction. The two men will have, apart from Lugo, been systematically eliminated during the first two rounds of the previas.

If we believe the publication of the Catalan, the decision would come from the French, and that seems quite logical since the two best results of the latter this season have been made with other partners. Indeed, Benjamin was playing with Teo Zapata when he entered for the first time in a main board in Vigo and he was with Javi Pérez during the quarter-final at the Challenger d'Albacete.

Ben Tison will therefore embark on a new project, we are now waiting to know with whom he will finish this season.