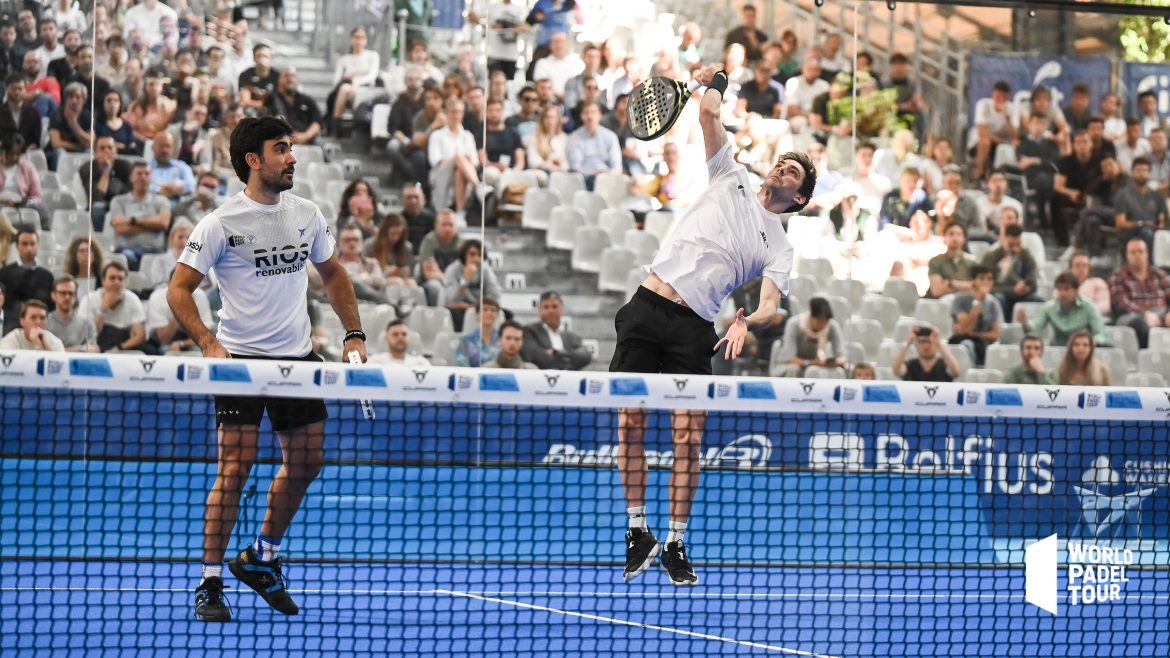 Stupa, who played his first final of 2022 on the WPT yesterday, will certainly have nightmares. Indeed, three times the strap of his racket broke on smashes from the Argentinian.

The rule is clear on this subject, if the player lets out his pala, he loses the point. Thus, these are three points that were offered to Lebron and Galan, who did not ask for so much!

Then, each smash of the 8th player in the world was accompanied by a certain fear. Stupa himself was afraid of losing another point that seemed all baked in, while the number 1s were wondering if they were going to get a racket in the head or not… Pablo Lima even harangued the crowd when his teammate was finally able to perform a smash without breaking the strap! A very comical situation, which has not escaped the whole planet padel.

In an attempt to put out the fire, Siux, the player's new equipment supplier, immediately produce a press release on his Instagram account explaining in particular that the pala was specially created for the player and that it had not passed the same quality controls as those sold to the public…