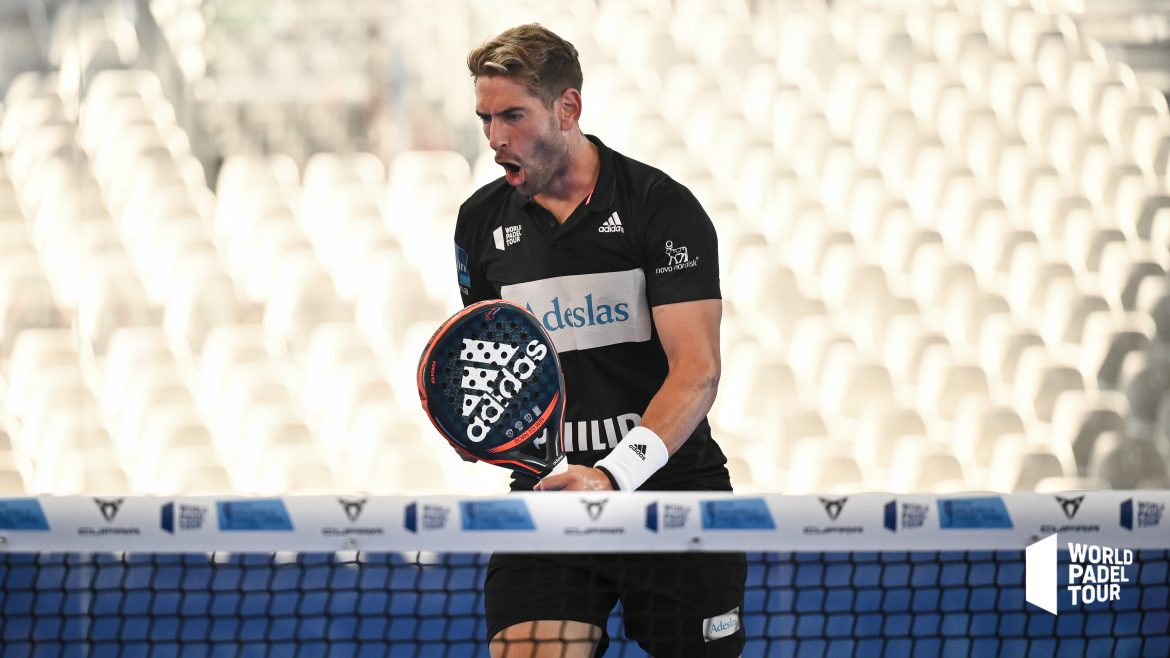 All the seeds will be at the rendezvous of the round of XNUMX of the World Padel Tour Brussels Open, for both men and women. Unsurprisingly, all Belgian pairs were eliminated on Wednesday.

The favorites are present in Brussels. If some seeds have suffered, they will be present tomorrow at the meeting of the round of 6. In their first match together, Gonzalez and Ruiz easily outplayed qualifiers Marcos and Garcia: 2/6 4/5. First victory also for Franco Stupaczuk and Pablo Lima who will have suffered a set before unfolding against Arroyo / Ramirez: 7/6 1/6 2/7. Bela and Coello were also shoved a round against Belluati / Moyano but they come out in two sets: 6/6 2/XNUMX. Disappointing in Albacete, Lucho Capra and Maxi Sanchez set the record straight against the wild-card Belgian Geens/Peeters: 6/2 6/3.

Tomorrow, the first four seeds will make their debut at Tour&Taxis.

Discover all the men's results via the table HERE.

For the ladies, it's a bit the same thing. It was still very difficult for two of the top seeds. Gonzalez and Ortega came back from hell against Araujo/Rufo (4/6 7/6 6/1) and Iglesias and Osoro also suffered in their opposition to Bellver/Orsi (6/4 3/6 6/4) . The day was much quieter for Sainz / Marrero (6/0 6/2 against Clasca / Cortiles) and for the Alayeto (6/2 6/3), who will not be unfortunately not present tomorrow. The little surprise of the day goes to Esther Carnicero and Lucia Martinez, who impressed against Caldera / Goenaga: 6/3 6/3.

On the tricolor side, if it was quiet for Castello/Collombon, it did not pass for Léa Godallier and Teresa Navarro who did not deserve against Nogueira / Villalba: 7/5 7/5. Alix will therefore be the only French representative in the round of XNUMX.

As with the gentlemen, we expect the entry into the running of the four best-ranked pairs tomorrow.

All the results of the day for the ladies are to be found just leaves !