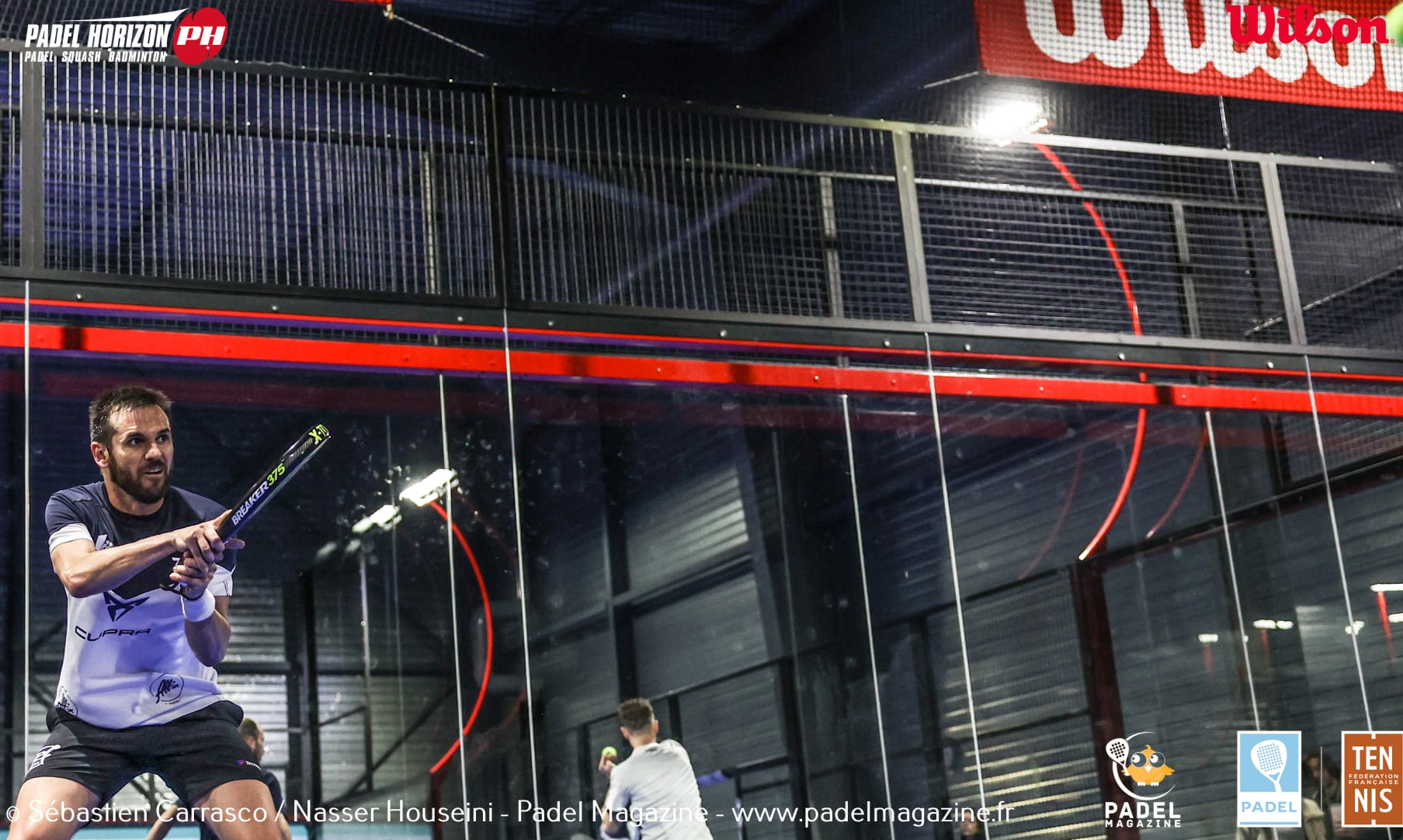 Difficult day for our tricolors in Belgium. In effect, after Blanqué and Acevedo, it is Tison and Zapata who are eliminated from the WPT Brussels Open.

Opposed in the first round of the previas to the young but already formidable Enrique Goenaga (20 years old, number 79) and Victor Mena Gil (22 years old, number 90), Benjamin Tison and Teo Zapata failed to find the fault with their opponents and they go out in two sets: 6/3 6/4. After nearly eliminating two players from the Top 50 in Albacete, the Franco-Spanish pair were knocked out by a duo from the pre-previas. A new proof that the level is very homogeneous and that there is almost never an easy match in the padel .

This elimination sounds the end of French hopes among the gentlemen. The tricolor fans will now wait for the entries in the running of the pairs Collombon / Castello and Godallier / Navarro this Wednesday. As a reminder, the two duos will be respectively opposed to Polo / Reiter and Nogueira / Villalba.