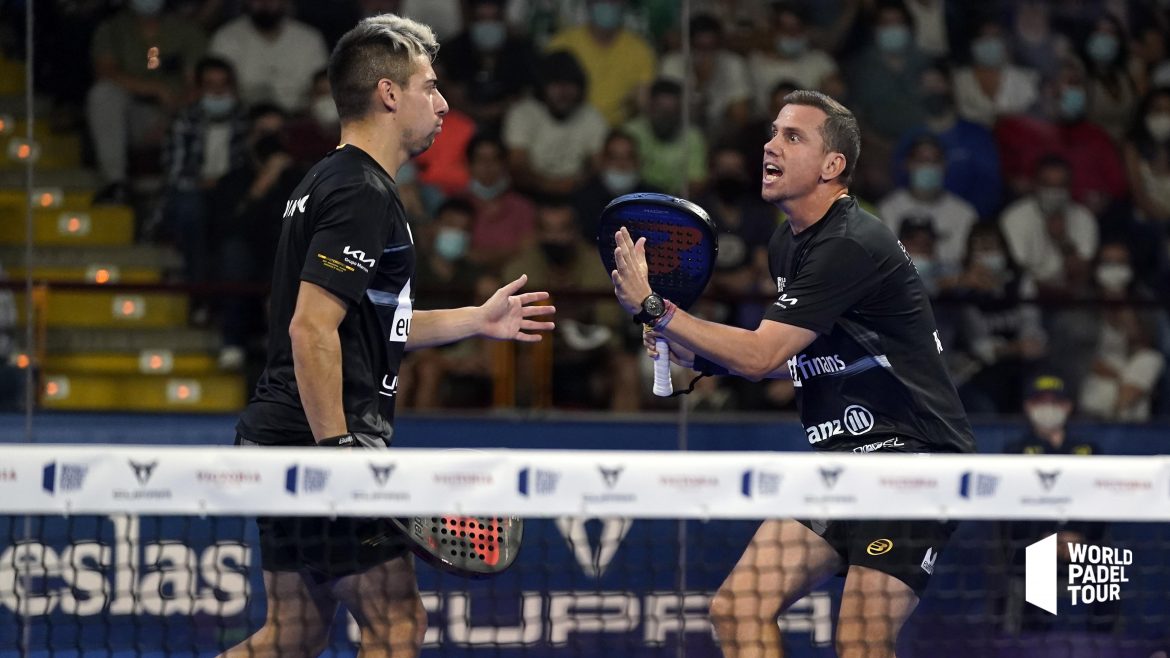 Defeated in straight sets in Sweden, Paquito Navarro and Martin Di Nenno took revenge today in Buenos Aires. For the first time, the two men are sacred in Argentina! They offer themselves their third title of the season and get closer to Lebron and Galan at the top of the WPT ranking!

In the packed room “La Rural”, Rodrigo Ovide's players proved once again why they are the fittest pair at the end of the season. With an impressive Di Nenno in defense and a Navarro at the top of his game, the Spanish-Argentinian pair perfectly took advantage of the slow conditions.

The rain which fell this afternoon in Buenos Aires generated humidity on the track which favored the spin to the detriment of the power. With its vibora very worked, Paquito Navarro took the advantage on an Agustin Tapia who could not have the usual efficiency in the spike. In the diagonal on the right, the hardworking Martin Di Nenno has often been more comfortable than the brilliant Sanyo Gutiérrez.

19 winning shots for only 3 unforced errors, 22/27 on the smash, Navarro and Di Nenno achieve the perfect match to win 6/4 6/2 in just over an hour! A new big performance for these two players who still consolidate their second place in the standings of the World Padel Tour !