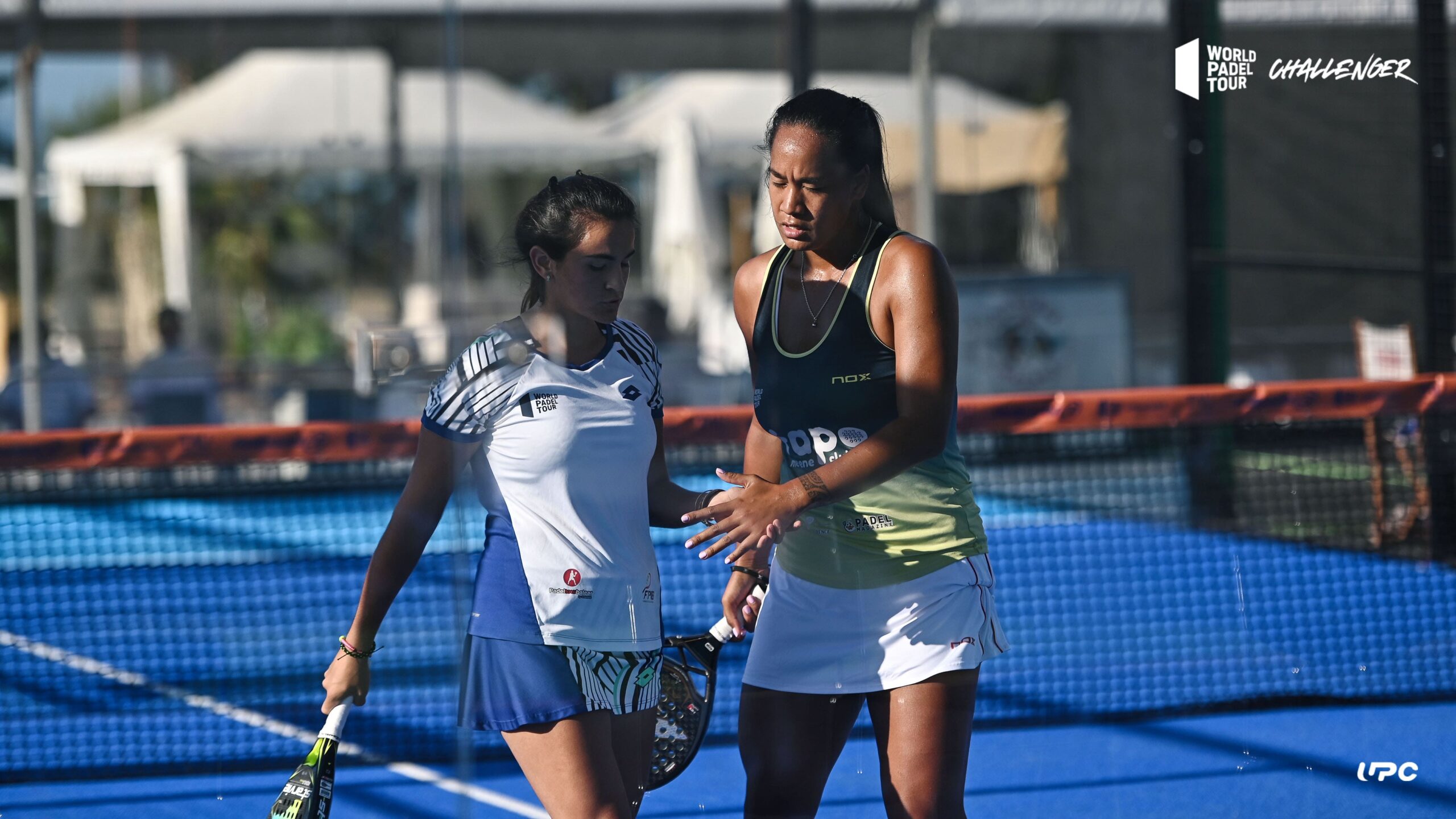 Great performance since for the first time we will find 4 French in the round of XNUMX of a tournament of World Padel Tour. Admittedly, it is “only a Challenger”, but the performance is rare enough to be underlined!

At the end of the afternoon, Mélissa Martin and Maria Castañera opened the ball for the French delegation. And the Frenchwoman and her partner did it again against Iris Donate and Cristina Musial, whom they had already dominated during the Malaga Open. A 6/3 6/3 victory which will allow them to face tomorrow the number 7 seed, Bellver (45) / Jensen (38). Meeting scheduled at 17h00.

Léa Godallier and Ariadna Cañellas did not drag on the track either, they won 6/2 6/2 against Fassio / Herrada. Thanks to this victory, they will play tomorrow at 19h00 in the round of 34 against Bidahorria (53) / Vivancos (8). A superb confrontation in perspective between pairs numbers 9 and XNUMX!

These are then Benjamin Tison and Marc Quilez, the “Lucky Losers”, who took full advantage of the opportunity to dominate the pair resulting from the previas Cardona / Rodriguez: 6/4 6/4. We will therefore find the Frenchman and his partner tomorrow in third rotation at 14:00 p.m. facing the number 1 seed of the tournament: Allemandi (26) / Nieto (24)! A real gala match for Ben and Marc!

Last but not least, Alix Collombon and Jessica Castello, who debut tomorrow at 17h00, now know their opponents: they will face Patricia Martinez (53) and Claudia Fernandez (96).