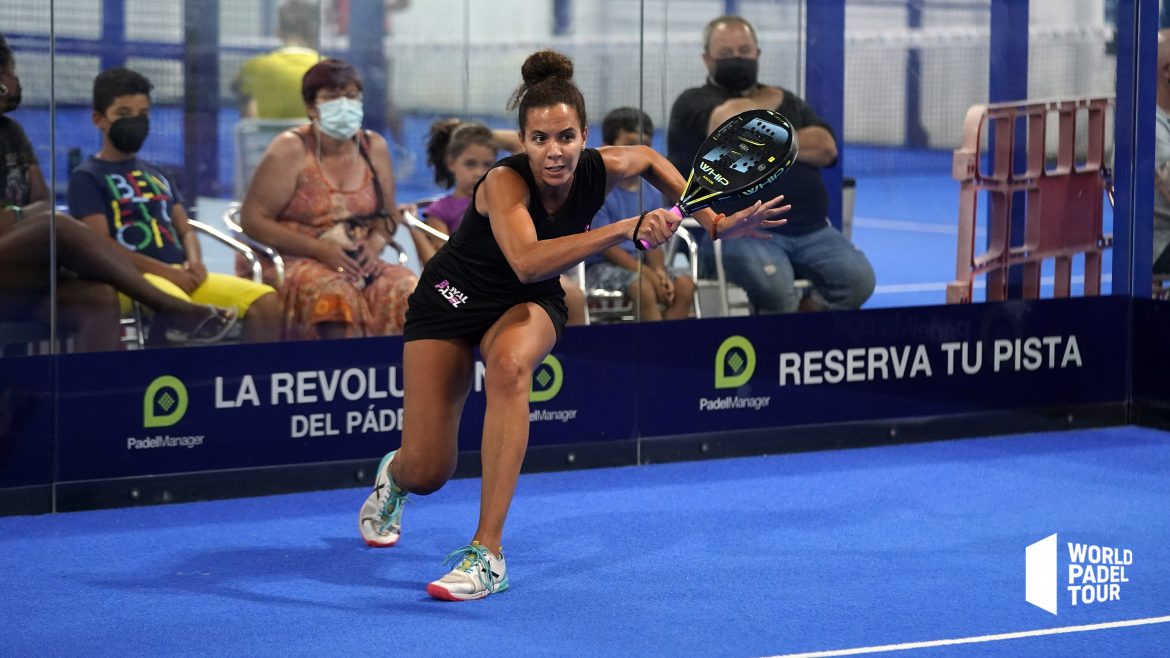 It's over for the French at World Padel Tour Calanda Challenger. Two of the three Frenchwomen present enter the competition today in the main draw.

After Bastien Blanqué and Thomas Leygue yesterday, it is Benjamin Tison and Marc Quilez who lost today at the Calanda Challenger. A defeat in the last round of the previas for the Franco-Spanish pair who lost 3/6 6/7 (2) against Piotto / Suescun.

There are therefore no more French men left in this fourth Challenger of 2021. [UPDATE] Benjamin Tison and Marc Quilez are finally Lucky Losers !

Tonight, it is the girls who make their debut, with for the first time this year three French in a main draw of the World Padel Tour.

We start with Mélissa Martin and Maria Castañera, which are opposed to 17h00 to Christina Musial (112) and Iris Donate (114).

A little after, to 19h00, Those are Léa Godallier and Ariadna Cañellas who will make their debut in this Calanda Challenger against Martina Fassio (85) and Mireia Herrada (93).

Alix Collombon and Jessica Castello, who will enter the competition tomorrow, at 17:00 p.m., will be attentive to the opposing match Martínez Fortun (53) / Claudia Fernandez (96) to Cortiles (39) / Clasca (65). Indeed, the victorious pair will face the Franco-Spanish pair in the round of XNUMX!