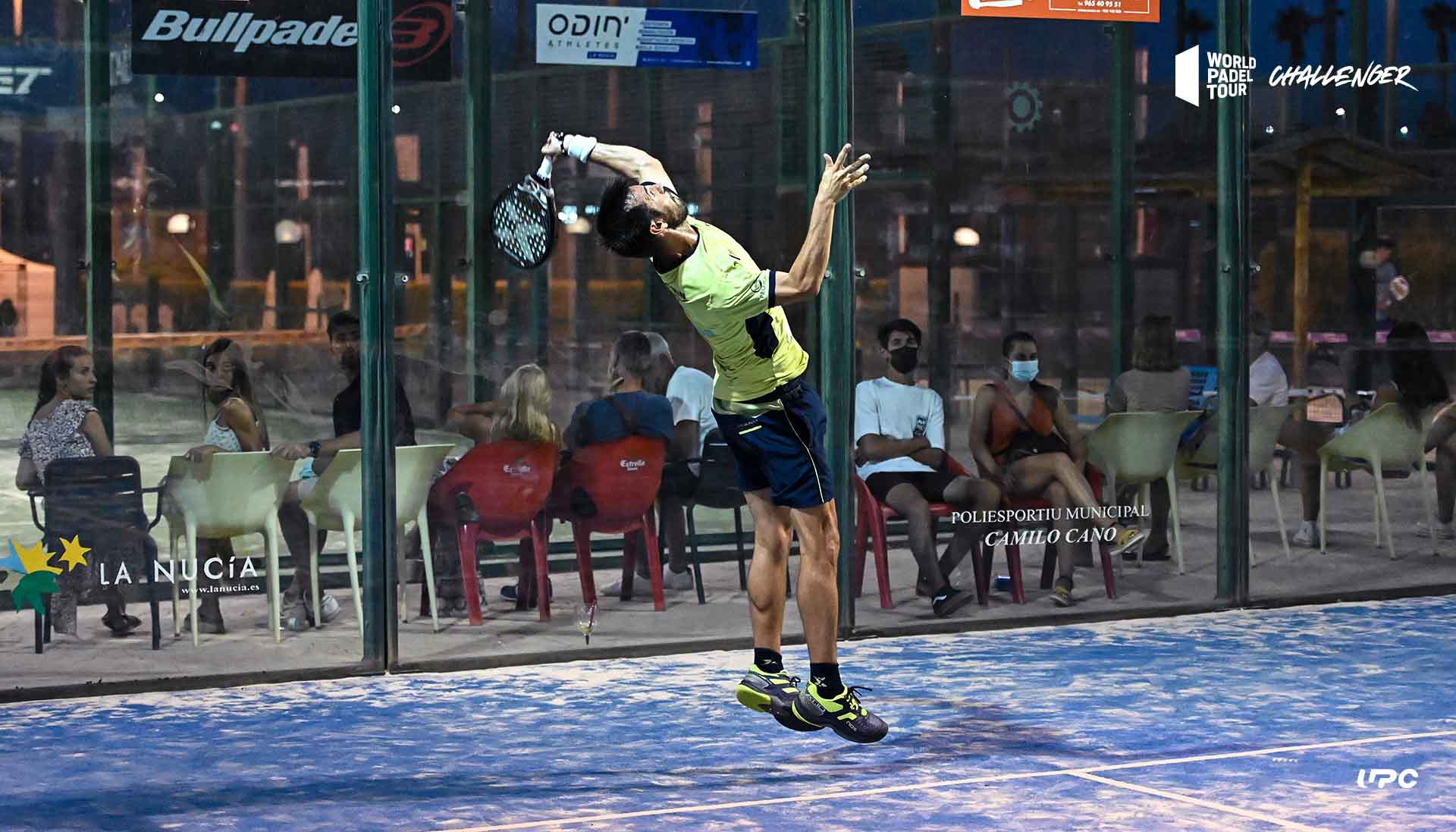 Marc Quilez and Benjamin Tison won for their entry into the World Padel Tour Calanda Challenger. They will play tomorrow in the previas final.

This is a victory that feels good. Opposed to eye-catchers José Luis González Rodríguez et Alvaro Melendez Amaya, Benjamin Tison and Marc Quilez did the job to win in straight sets. The Spanish pair were not far from securing a third set but the French and his partner were able to be solid in the last moments to finish the job: 7/5 - 7/6 (9) final score. On his Instagram account, the tricolor do not hide his relief.

Benjamin and Marc will play tomorrow for a place in the main draw. They will face to 09h00 the winners of the opposing meeting Ignacio Piotto Albornoz (158)/Nicolás Suescun (95) à Cándido Jorge Alfaro (121)/Francisco Gomes (75). A match that will be no matter what happens within the reach of the Franco-Spanish pair.

Note that Benjamin is now the only French still in the running for men since Bastien Blanqué and Thomas Leygue bowed this morning in the first round of the previas to Facundo Domínguez etAlejandro Navas Balaguer: 3 / 6 - 6 / 2 - 6 / 3.