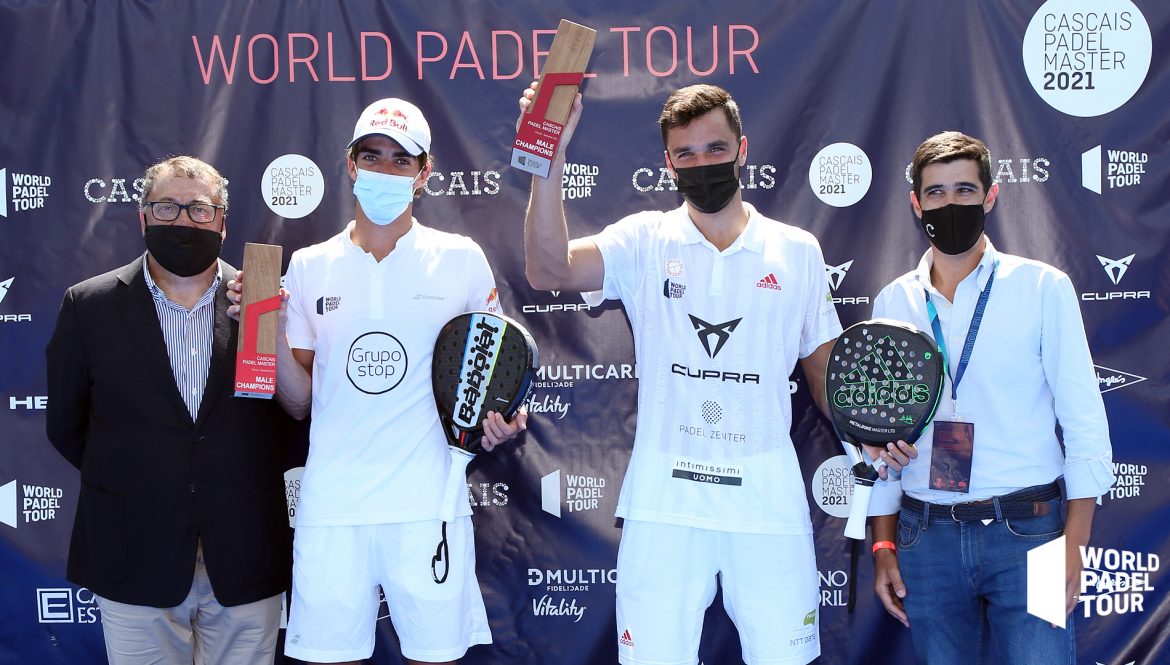 Number 1s are certainly never as strong as when they are with their backs to the wall. First led 1 set to 0, then led 3/1 in the last round while Juan Lebron suffered from the calf, the Spaniards have each time been able to raise their level of play when on important points.

Criticized for a few weeks, they who had not won a title for nearly 3 months, offered themselves a 4th coronation in 2021 and thus consolidate their first place in the ranking and in the Race 2021.

After having achieved a great tournament, Chingotto and Tello fail for the second time in the final this season. Dominating in the first set, the Argentines had two balls to lead 5/4 serve to follow in the second set. A vibora overkill of Galan then a bit of luck will have allowed the Spaniards to keep their service. More realistic, they stuck to 1 set everywhere a few games later.

The Argentines will have had a good game and had chances but they finally pay for this little lack of success on the important points, Lebron and Galan winning 6 of the 9 games that were decided in the punto de oro.

With 4 titles in 2021, Ale and Juan are still the team to beat, and they will arrive in Sardinia with, once again, the status of favorites!