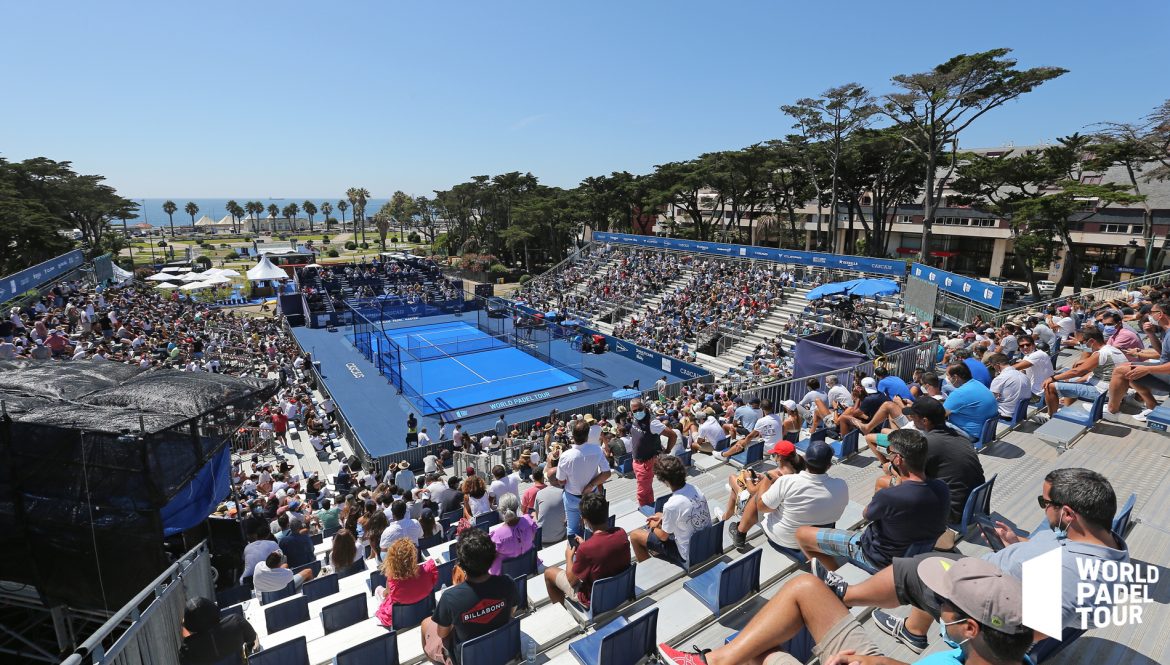 Let's go for the finals of World Padel Tour Cascais Master. Two very beautiful oppositions on paper, which should offer us a great show.

For both men and women, the pairs that will face each other today were intractable yesterday in the semi-finals.

We start with the ladies final, at 11am French time. This is a rematch of the final in Las Rozas, which was won 6/2 6/1 by Paula Josemaria and Ariana Sanchez. But today, Marta Marrero and Marta Ortega should offer a completely different service. Carlos Pozzoni's players, who have still not lost a single set in Sardinia, impressed with convincing victories against Salazar / Triay and Brea / Icardo. Will they be able to win their first title together in almost two years?

For men, this is a first this year in the final between Lebron / Galan and Chingotto / Tello. A Spain-Argentina that promises between these two spectacular pairs. Not as domineering as in 2020, Lebron and Galan have been treading on their opponents since the start of the competition in Sardinia, and they want to to prove wrong to all those who doubt themselves. For their part, Chingotto and Tello had a disappointing start to the season and they are still chasing their first title of 2021. Will their second appearance in the final be the right one?