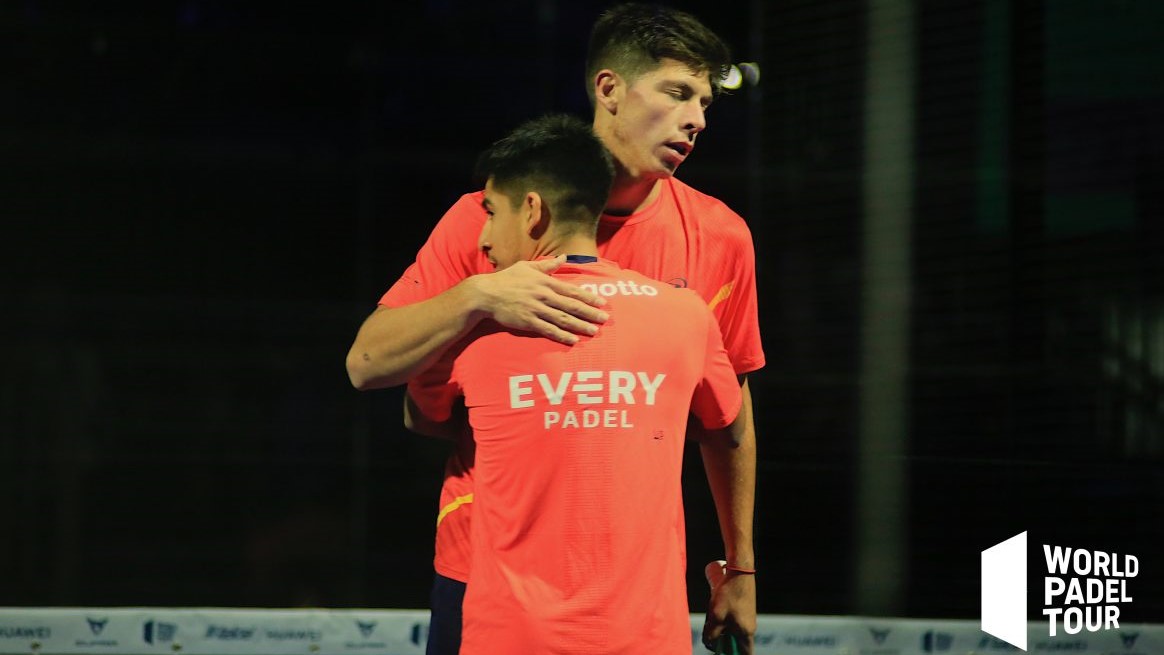 Federico Chingotto and Juan Tello make their comeback in the semi-finals of a World Padel Tour. Can the Argentines deprive Paquito and Di Nenno of an eighth consecutive final?

After nearly three months of scarcity, the number 4 seed is back in the last four of a WPT tournament. Argentines, that Sebastian Nerone saw as favorites at the start of the season, have had a rather disappointing season, with 3 finals and not the slightest title.

To find their way back to the final, Federico and Juan will have to pass a very big obstacle today: the pair in shape of the moment, Paquito Navarro and Martin Di Nenno. The current numbers 2 remain on 7 consecutive finals and they hear well take advantage of the defeat of Ale Galan and Juan Lebron yesterday to take the throne from them this weekend. Indeed, if Paquito and Martin win the tournament they will be the new number 1s in Race on Monday ! 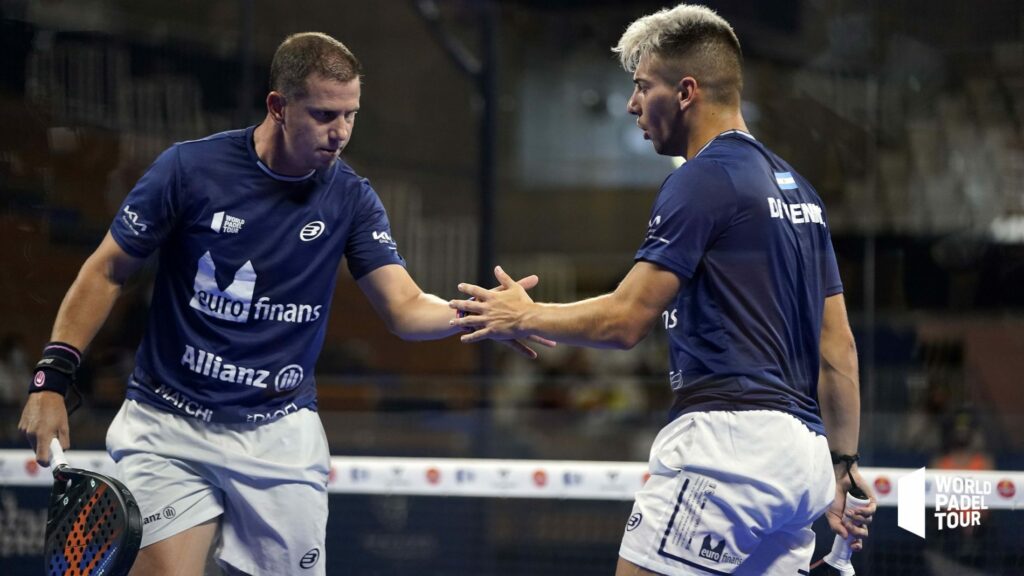 The meeting will take place at 16:00 p.m. local time (23:XNUMX p.m. in France), three hours after the first semi-final, which pits Lamperti / Yanguas against Ruiz / Stupaczuk! 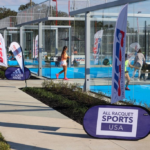 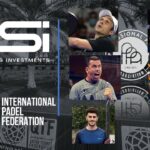 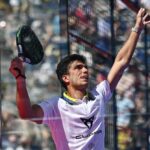 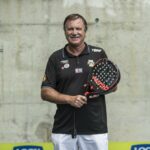 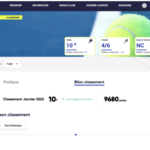 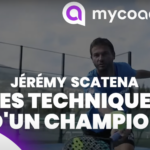