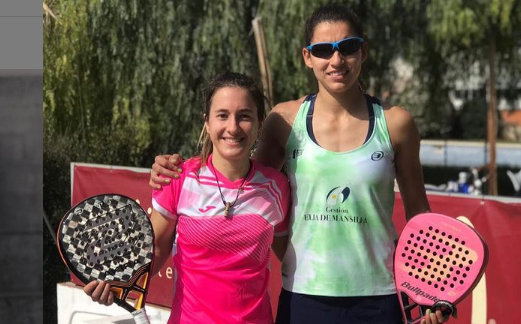 Sara Ruiz Soto announced it on her Instagram account, she is separating from Julieta Bidahorria even before the start of the season of World Padel Tour.

After Esther Carnicero and Teresa Navarro, it's Julieta Bidahorria's turn to announce their separation. This is the 57th player in the WPT rankings, Sara Ruiz Soto, who comes from announce it on his Instagram account.

If we believe the post, it is Juliera Bidahorria who would be behind this separation. The semi-final defeat against Ana Cortiles and Jessica Castello at ORO 24 in Castellon will therefore be the last match played by this Spanish-Argentine pair.

Surprisingly, the two pairs who announced to end their association on the WPT do so just after a setback against Castello / Cortiles ! After only two tournaments played together and even before the resumption of World Padel Tour, the Soto / Bidahorria pair no longer exists.

In the game of predictions we can imagine that Julieta Bidahorria and Teresa Navarro, who train at the same club in Brunete, near Madrid, have decided to join forces. Despite her 30 years, Bidahorria is a player in full progress and one can think that the experienced Navarro was seduced by the potential of Argentina! 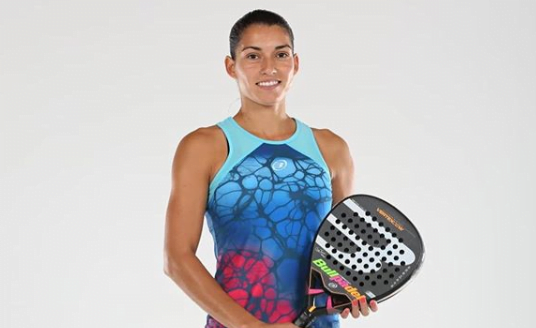 From the height of her 78 meter, Julieta is a hard-hitting left-wing player, who, by virtue of her scale and her aggressive playing style, presents a profile that fits well with the hardworking Teresa Navarro! But beware, nothing official yet !