Decidedly the separations are linked among the girls of the World Padel Tour, Angela Caro Cantin and Celeste Paz put an end to their association.

Celeste Paz, 36th in the ranking of World Padel Tour vient de announce it on his Instagram account : her adventure with Angela Caro Cantin comes to an end, even before the resumption of World Padel Tour ! If the statement is to be believed, the two players, who have played a few national tournaments together, just couldn't get along on the track. 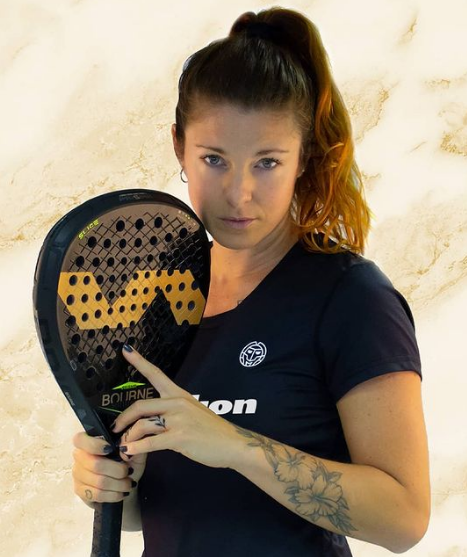 After Carnicero / Navarro et Bidahorria / Ruiz Soto, so it's a third pair that separates in less than 48 hours! Proof once again that when things don't work out in the padel professional, the players do not hesitate to quickly move on.

In her Instagram post, Argentina states that she “Hopes to soon be able to announce who will be his new partner”. Side Angela Caro Cantin, 48th player in the standings, we could think of a return with her former partner, Nuria Rodriguez, who seems to be recovering well from the elbow injury she had contracted at the end of last season!

For the moment nothing official, we will still have to wait to see who will play with whom, and new separations are not to be ruled out ...