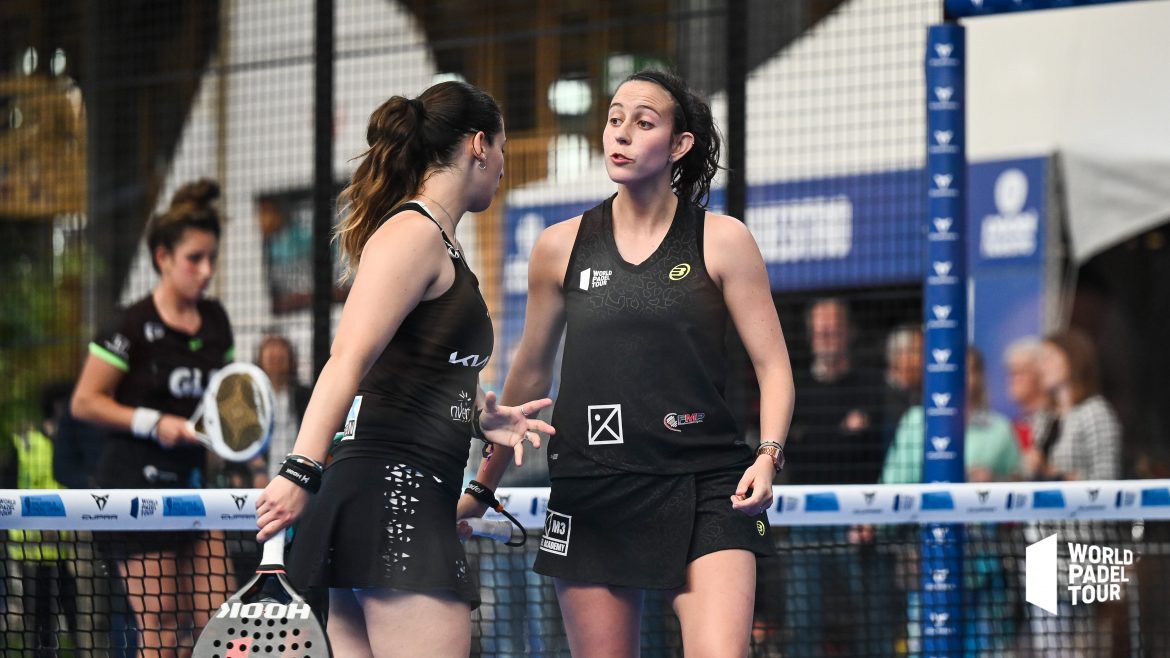 Marta Talavan and Nuria Rodriguez, who had teamed up during the offseason, put an end to their common adventure.

Beaten dry in Copenhagen by the semi-finalists of the Brussels Open, Esther Carnicero and Lucia Martinez, Talavan and Rodriguez will no longer walk the track together. Nuria Rodriguez formalized the separation on her Instagram account.

Systematically present in the round of XNUMX until their defeat this Tuesday in the sixteenth, the two Spaniards will have formed a solid pair but which will have lacked a little something to hope for better in the WPT tables.

We don't yet know with whom each of them will continue the season, but it could be that we are entitled, as often, to a small wave of changes.