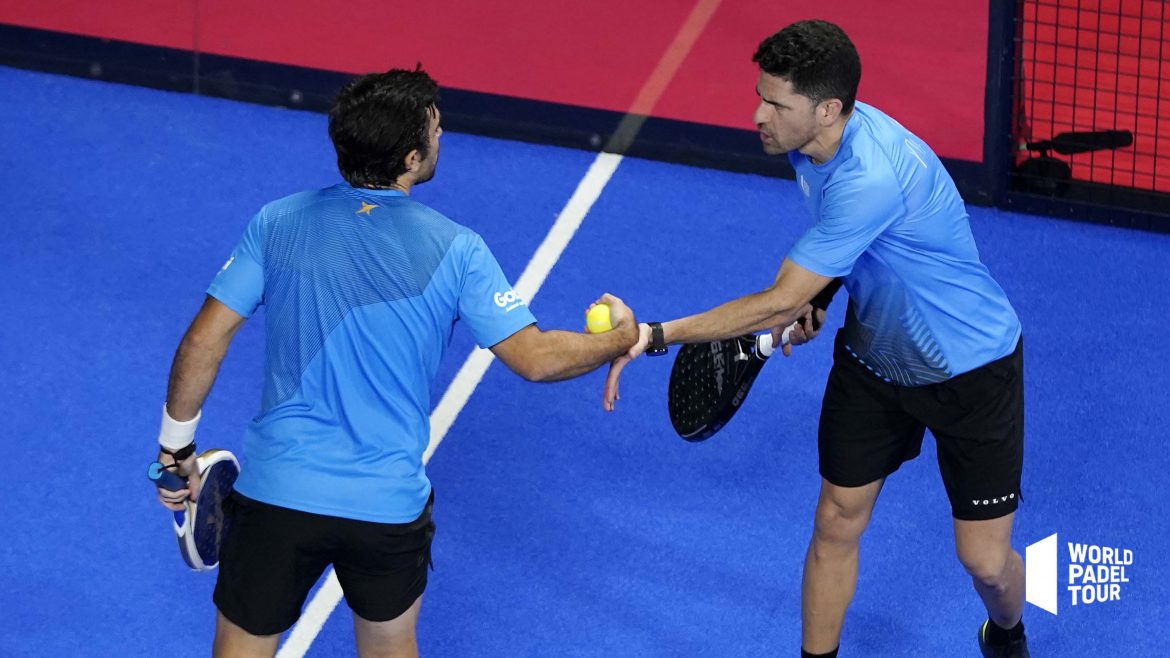 We were starting to expect it a little, the two former numbers 1 Pablo Lima and Maxi Sanchez decided to separate.

The Brazilian has it announced on Instagram, his association with Maxi Sanchez ends. Together, the two men will never have done better or worse than the quarter-finals. Not happy with what he was able to bring to the pair, Lima apologized to his partner in his post.

Le scenario we talked about yesterday concerning a new Stupaczuk/Lima association seems to be confirmed. Will we also be entitled to the Sanchez / Rico and Ruiz / Gonzalez pairs?