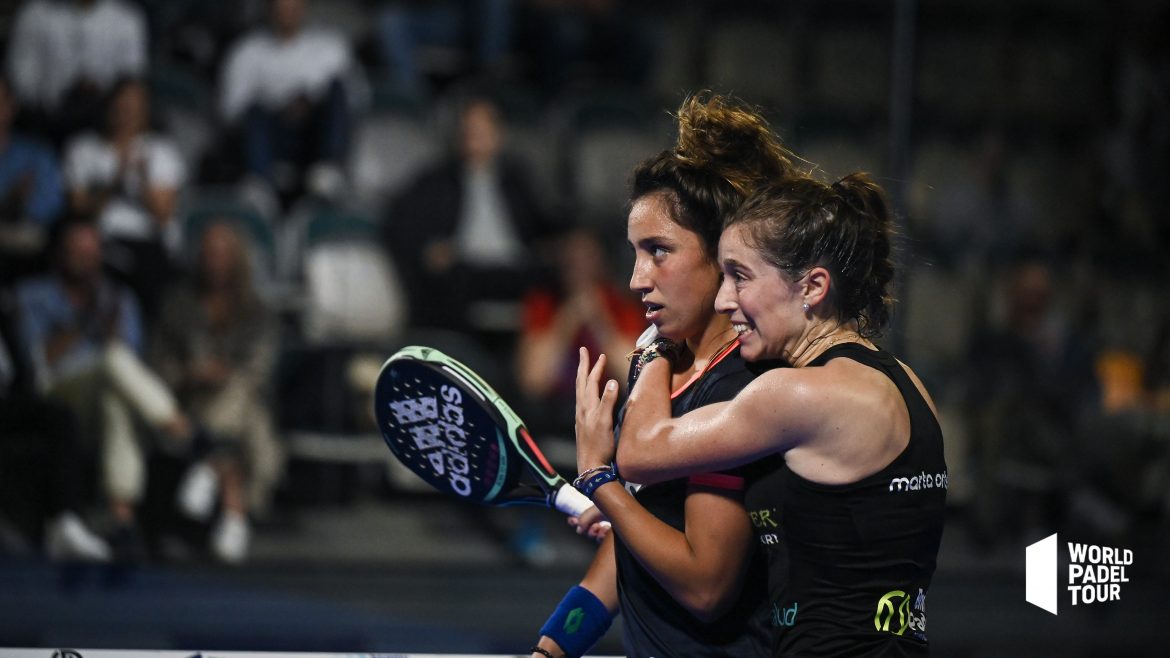 The surprises are linked in Denmark! In effect, Marta Ortega and Bea Gonzalez have just created the feat this Saturday morning by eliminating the favorites Alejandra Salazar and Gemma Triay, thus offering their first final at an Open of the season.

Victorious 6/1 6/4 in a little over an hour of play, the Andalusian and the Madrilenian played a padel very solid and incisive which put their rivals of the day in great difficulty. As with the gentlemen, the seeded 1 will not see the final!

Despite losing in the quarter-finals a few days ago in Brussels, Ortega and Gonzalez are gaining momentum after their two titles won at the Challengers in Albacete and Getafe. This victory against the inmates of the circuit will allow them to be in full confidence for the confrontation that awaits them tomorrow at 10:00 am.

They will know this afternoon the names of their rivals: it will be either Maria Pilar Alayeto and Sofia AraujoEither Victoria Iglesias and Aranzazu Osoro.