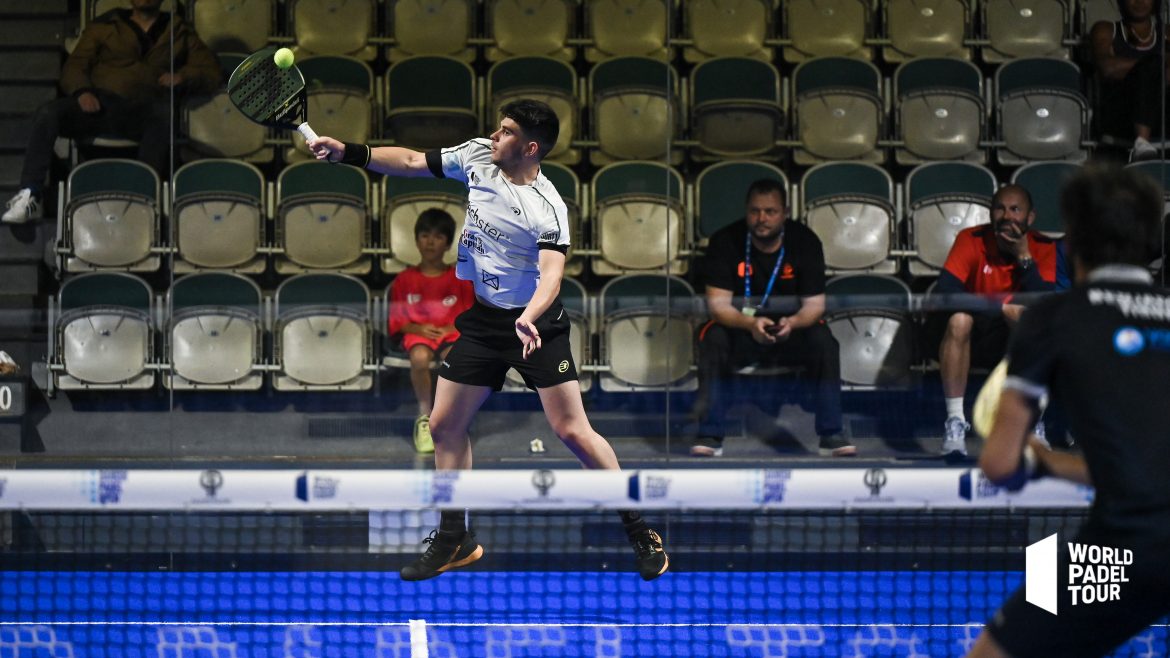 The adventure ends in the sixteenth for Benjamin Tison and Teo Zapata at World Padel Tour Danish Open.

Opposed to Javi Leal and Uri Botello, also from previews, the Frenchman and his partner had a good match but lost in two tight sets in a match marked by a large number of breaks. Final score 6/4 7/5 for the Spaniards.

As we said a little earlier in the season, the Franco-Spanish pair are still a little closer to a round of XNUMX in an Open or Master of the WPT. Despite this defeat, with a third main draw this season, Benjamin and Teo will have had a very good tournament in Denmark.

Following this elimination, Léa Godallier is the only tricolor still in contention in this tournament. She will play tomorrow with Teresa Navarro against Patty Llaguno and Virginia Riera, finalists in Belgium.