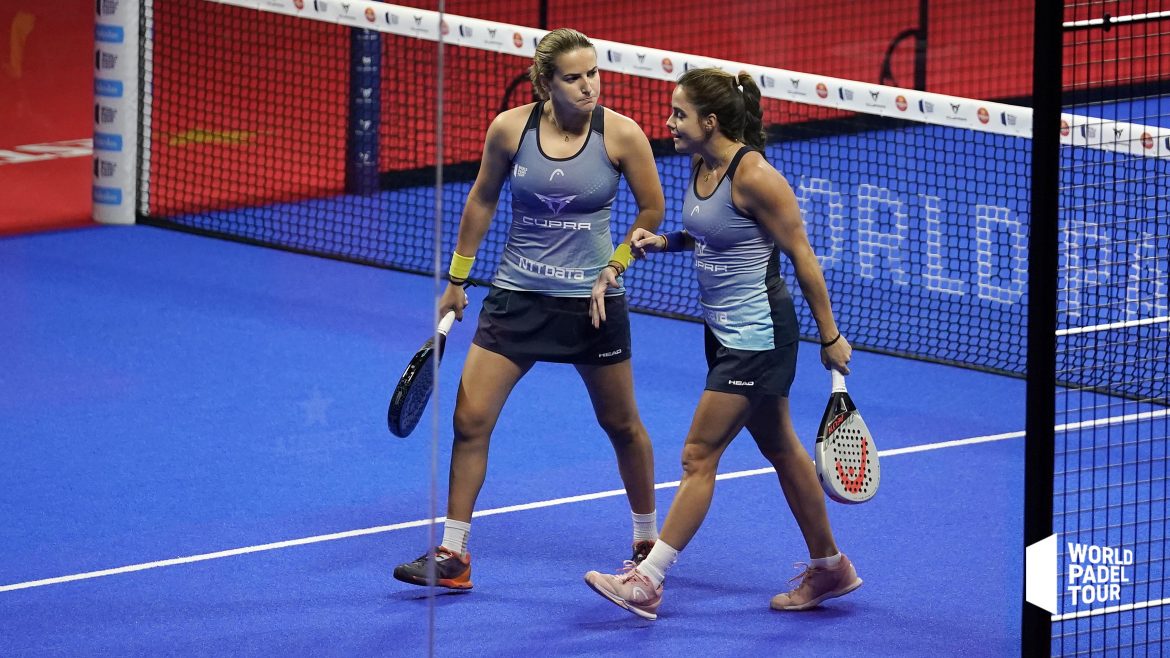 Beaten as soon as they entered the competition in Belgium by Esther Carnicero and Lucia Martinez, the numbers 2 took their revenge this Thursday in Denmark.

It was one of biggest surprises of the start of the season : the defeat of Paula Josemaria and Ari Sanchez as soon as they entered the running in Brussels against Esther Carnicero and Lucia Martinez.

Dominated 6/2 5/7 3/6, the players of Miguel Sciorilli set the record straight today. Annoyed by this result unworthy of their status, Ari and Paula left no chance today in Copenhagen. A 6/0 6/0 success in the form of revenge for those who arrive in Denmark with an overwhelming desire.

They will face Victoria Iglesias and Aranzazu Osoro tomorrow, who did not leave many more games on the way this Thursday against Pascual Rufo: 6/1 6/1.