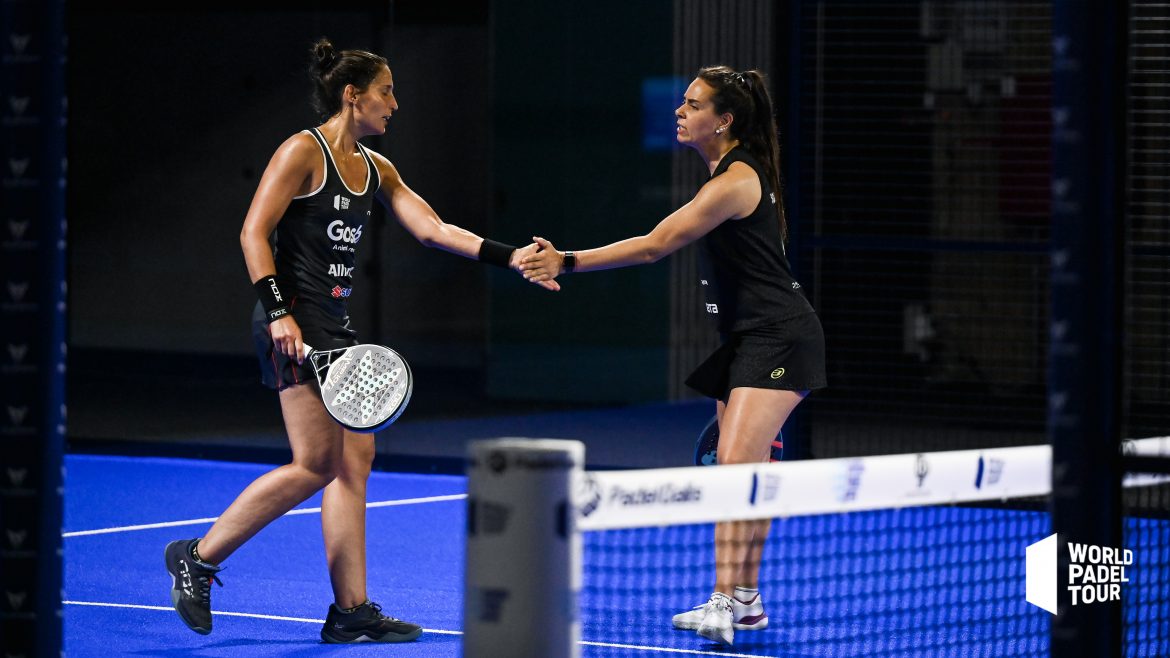 It was the second semi-final of this World Padel Tour danish Padel Open in the ladies and after only an hour of play it is Maria Pilar Alayeto and Sofia Araujo who manage to qualify for the final by dominating in two sets Aranzazu Osoro et Victoria Iglesias.

Argentina and the Spaniard couldn't do anything against the Spanish-Portuguese pair during this meeting.

A rather crazy result in favor of this pair that was formed a few days ago following the injury of Maria Jose Alayeto, usual partner of her twin sister.

This first final is as surprising as it is encouraging for this lucky pair. Sofia and Mapi join Bea Gonzalez and Martita Ortega, number 1 fallers earlier in the day, for the final battle to be held tomorrow morning.