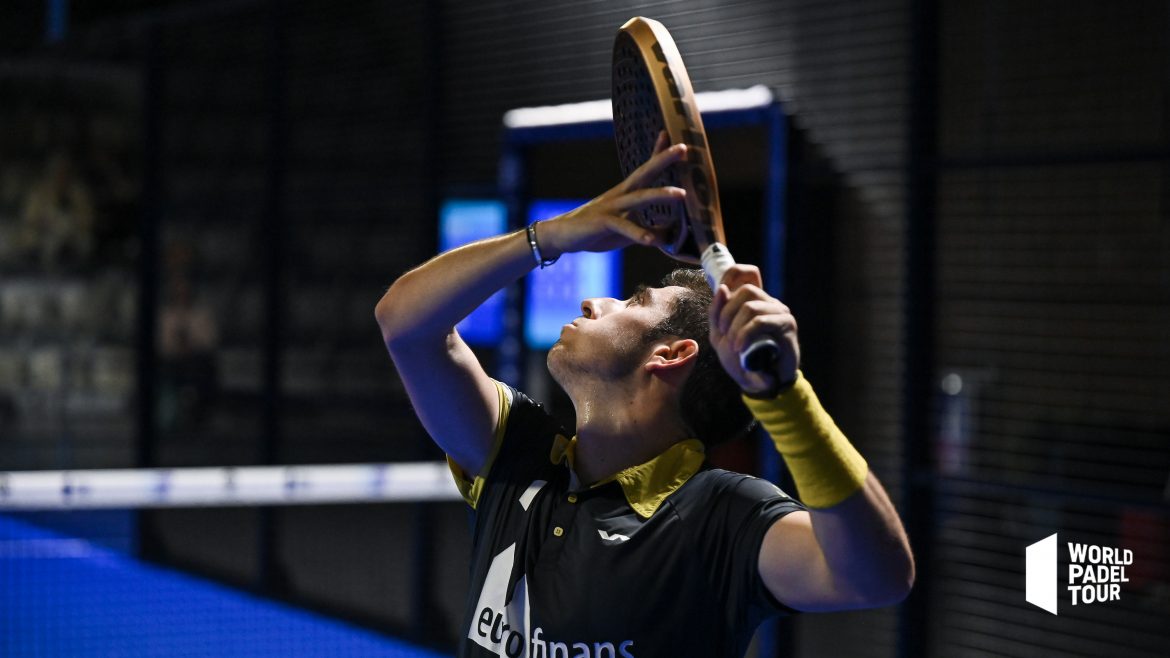 Who says round of XNUMX says entry into the running of the seeds, and it is the three best-ranked pairs and their opponents, in the men's and women's categories, who have the honors of the central track this Thursday.

We start the day at 10:00 a.m. with the meeting between Lea Godallier and Teresa Navarro to seed 3, Llaguno/Riera.

We will then witness the revenge of Brussels Padel Open between Carnicero/Martinez and Josemaria/Sanchez. Surprises in Belgium, will the numbers 2 set the record straight in Denmark?

In the afternoon we will find the leaders of the men's circuit, with in particular an enticing Gutiérrez / Tapia vs Lamperti / Sanz.

Discover the program just below:

To follow the matches, go to World Padel Tour TV.