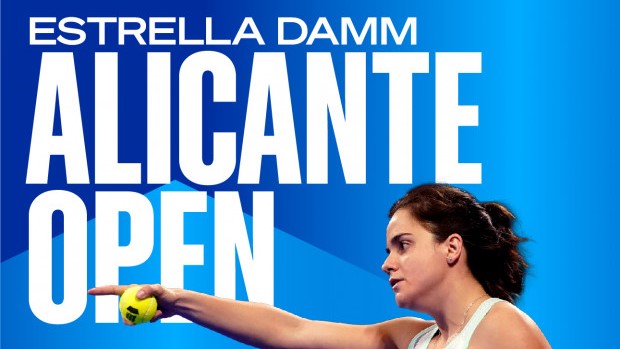 While the best players in the world are currently in Doha and that the Challenger of Getafe is currently arguing, the tables of the Alicante Open have just been released!

The previous Vigo Open marked by the takeover of the numbers 2 in both men and women, now a new WPT Open is already preparing.

It is in Alicante that the players will meet this Saturday for the start of the pre-previas, with 3 Frenchmen who start their tournament at 11:30 a.m.

We will start with Bastien Blanqué and José Manuel Ortiz, who will face Matias Nicoletti (172) and Mario Ortega (154) at 11:30 a.m. Then it will be the turn of Thomas Leygue and Ignacio Sager Nagel to cross swords with the seeded 13 composed of Jaime Menéndez Gil (106) and Adrián Ronco López (119).

Johan Bergeron, who will share the track with Cristian German Gutiérrez, enjoys seeded 2 status in the pre-previas, which means the Franco-Spanish pair will start in the second round, at 19:00 p.m. It will either be against Karlos Rodríguez Vidal (204) and Marcos Jimenez Escobar (259), or against Roger Aromi (128) and Ferran Insa (128).

As usual, it kicks off on Sunday for Benjamin Tison and Teo Zapata, who will face a qualified pair at 17:00 p.m.

As always, we will have two tricolors in the main draw of this Alicante Open. Léa Godallier and Teresa Navarro were not spoiled in the draw since they will face in the sixteenth round the seeded 5, Marrero / Sainz, a pair that beat them 6/3 6/2 in the eighth at Reus.

For Alix Collombon and Jessica Castello, it looks less difficult against Ceci Reiter and Julia Polo, respectively 34th and 54th in the ranking. It remains to be seen whether Jessica, injured yesterday in the hamstring, will be in full capacity to hold her place.

Shocks from the first round of the main draw

The first round of the main draw promises to be very hot with matches that seem very undecided. Among the ladies, we first think of the meeting between the Alayeto twins and the Las Heras / Virseda pair, which will be the revenge of Vigo's eighth, won 6/4 3/6 6/0 by Mapi and Majo. The meeting between Araujo/Rufo and Iglesias/Osoro should also be very interesting.

Among the men, several matches caught our attention: Capra/Ruiz vs Nieto/Yanguas, Chingotto/Tello vs Lamperti/Sanz and Leal/Semmler vs Gil/Silingo in the lead. Once again, we could have some surprises during this first round!

To find all the tables, go through HERE.