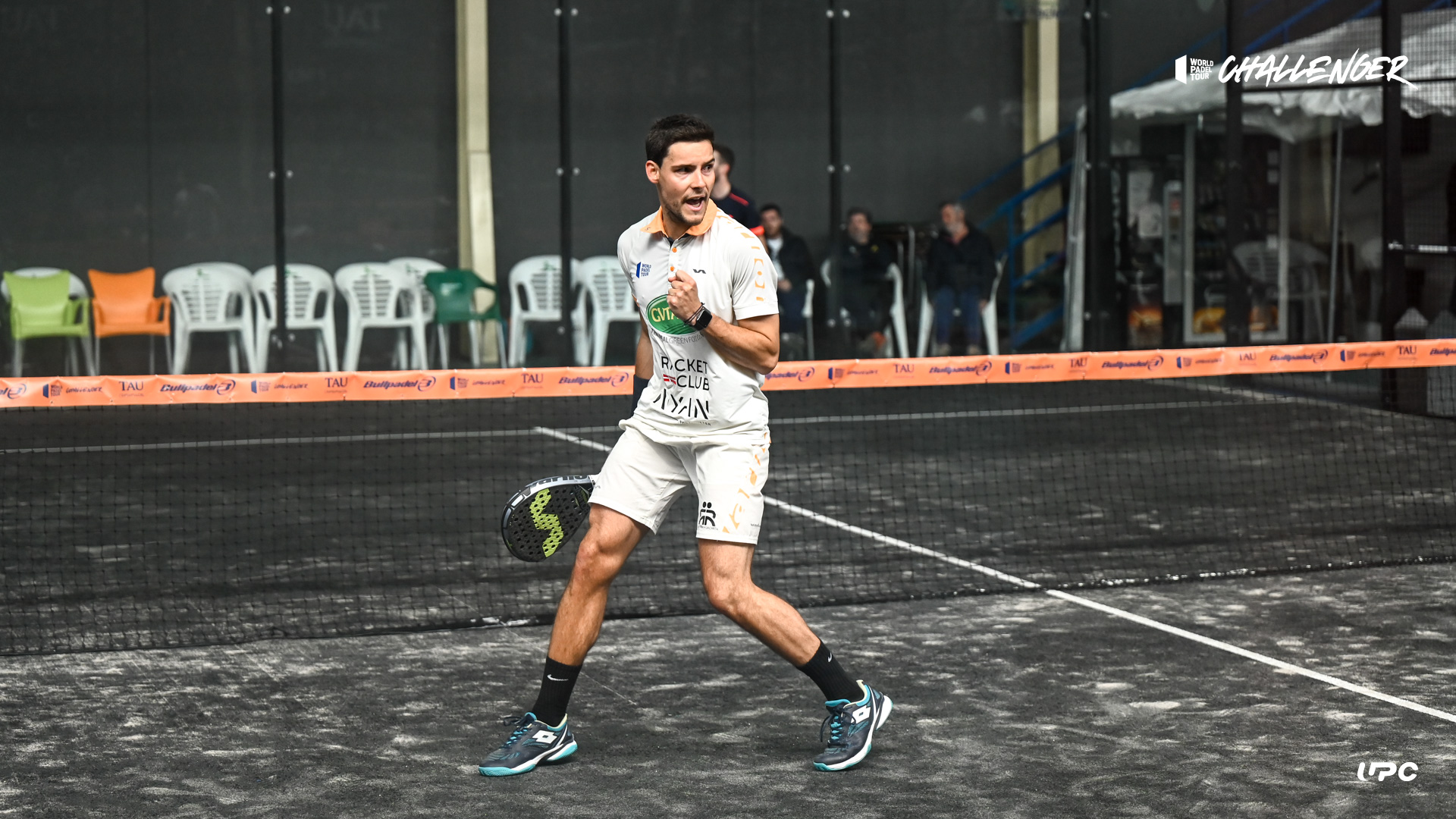 After a big salvo of changes before the World Padel Tour Brussels Open, things are moving again among the pairs on the circuit.

Among the gentlemen, after the announcement of separation of Iñigo Zaratiegui and Lucas Bergamini, we learn through list of registrants in Danish Padel Open that Bergamini will now share the track with Victor Ruiz, while Zaratiegui will play with the latter's former partner, José Rico.

Separation also for the finalists of the first Challenger of the season, Martin Sanchez Piñeiro and Javi Martinez. These two will “cross over” with a pair that has showed great things this season at the start of the pre-previas: Huete/Jimenez. This therefore means that we will now have Huete/Martinez and Piñeiro/Jimenez duos.

Among the girls, Majo Alayeto's injury causes a small chain reaction. Mapi having announced that she was going to evolve with Sofia Araujo during the absence of her twin, Lorena Rufo looked for a partner and it is with Lourdes Pascual that she will compete in the Danish event. Pascual's usual partner, Carmen Garcia Prado, will take part in the tournament alongside Nuria Vivancos.