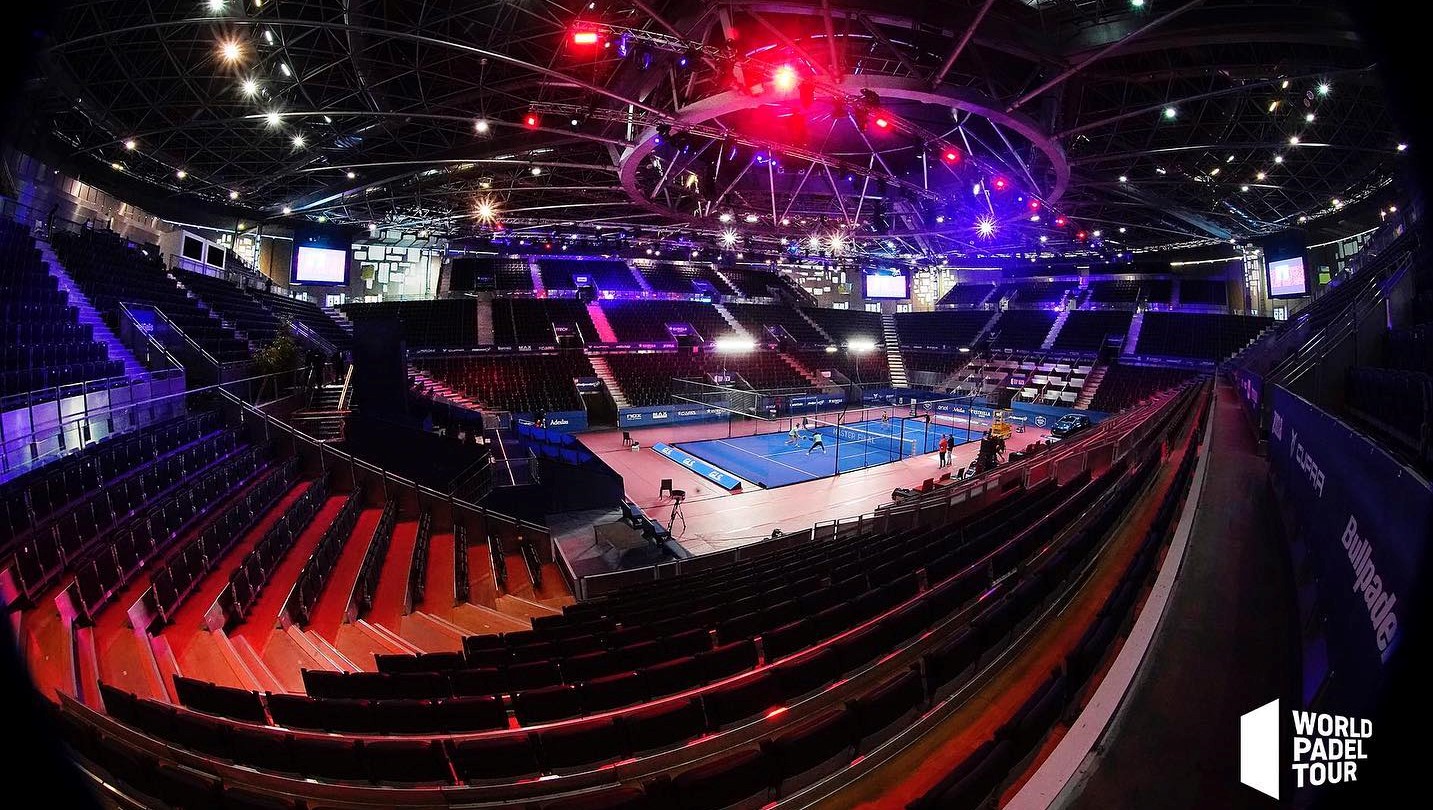 This is the big day ! This Thursday begins World Padel Tour Master Final 2021. Do not miss the four matches offered live.

The Madrid Arena is preparing to welcome the best players of the season to the World Padel Tour. As usual, we'll see the first half of the quarter-finals today, and the second half tomorrow.

It starts at 12:00 on Thursday with a women's match. A rather improbable poster between Marta Marrero / Lucia Sainz and Eli Amatriain / Delfi Brea! Indeed, Tamara Icardo injured, it is Eli who replaces her at a moment's notice. It is therefore two right-wing players who will present themselves against Marrero / Sainz. We imagine that Delfi Brea will evolve on the left, Amatriain presenting a more defensive profile.

To be continued: Ruiz / Stupaczuk vs Lima / Gonzalez

Then it is another new association which will begin with the men: Lima / Gonzalez. Javi Ruiz not qualified, Pablo Lima therefore evolves with the one who has won the draw for sixteenth place. Like Eli and Delfi, this pair formed for the occasion will face one of the most feared pairs on the circuit: Ruiz / Stupaczuk! If the Andalusian and the Brazilian will not start favorites on paper, they will at least have the chance to evolve each on their preferred side.

After a short break, the show will resume at 17:00 p.m. with the entry into the running of the ladies' number 1, Alejandra Salazar and Gemma Triay. In front of them, we will find one of the favorite pairs of the public: the Alayeto twins. After a complicated season, Majo and Mapi will undoubtedly give everything against the big favorites.

We will end with the debut of another pair of numbers 1, Juan Lebron and Ale Galan, who will be opposed to a pair who have already beaten them this season: Lucho Capra and Maxi Sanchez. In their garden, last season's finalists will be keen to shine, especially since they must achieve the best possible result to try to keep their place of numbers 1 !

For those who do not have Canal +, or simply who would prefer to enjoy the show in the original version, you can follow the matches via the link just below: