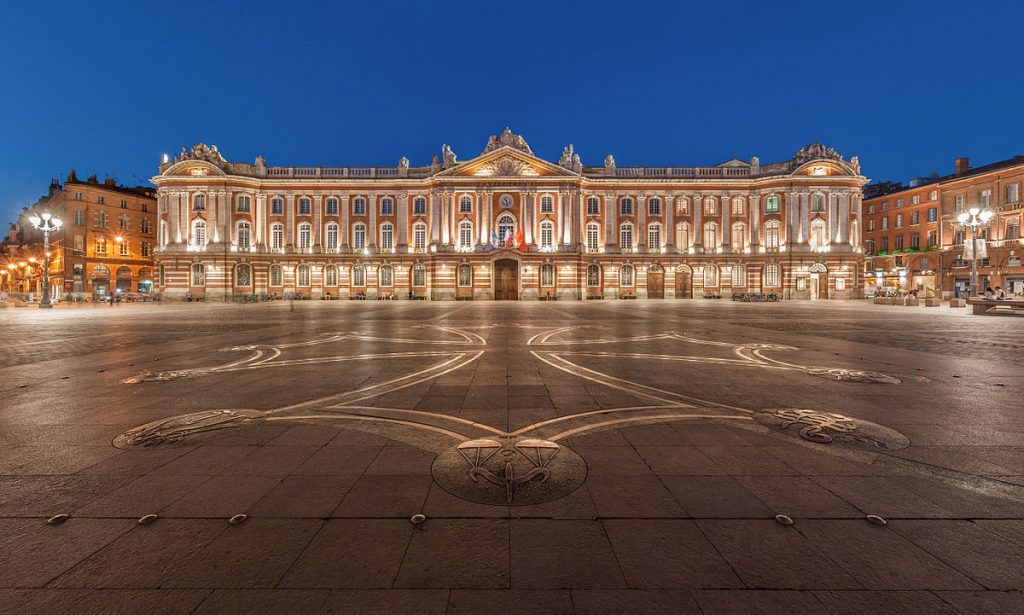 It's official, Robin Haziza announced it on Canal+: the city of Toulouse has been chosen to host the World Padel Tour French Padel Open next June.

The first Open of World Padel Tour in France will take place in Toulouse, it will be from June 13th to 19th. The event, whose rights belong to the T&T agency, founded by Teddy Riner and Tony Parker, will of course be broadcast on Canal+. 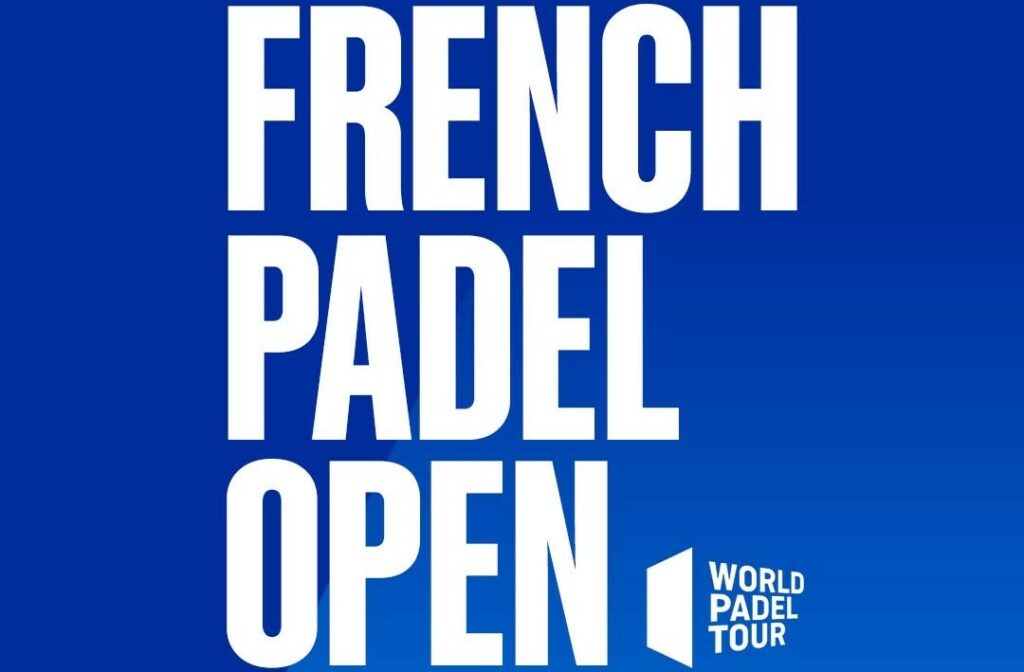 As the coach of the French women's team declared live in the Canal Sports Club, the city of Toulouse was chosen because it is a pioneer city in the padel in France. Occitania is a major region for the development of padel in France and it therefore seems logical that it was chosen to host this major event.

French Padel Open will take place at the Palais des Sports André-Brouat, in the heart of the pink city with a capacity of 4 places. This will be an opportunity for many French people to see the stars of the World Padel Tour grow in their country.


See you at the beginning of June for one of the major events of the padel hex of 2022!