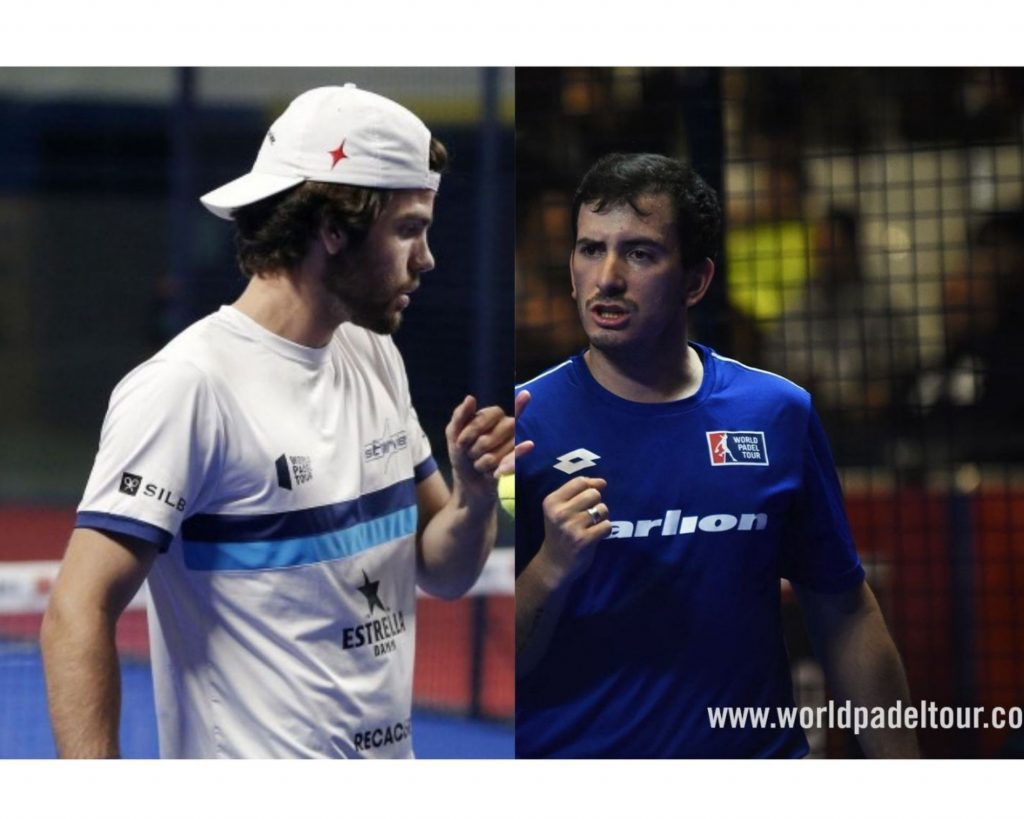 We will have a new Argentinian-Spanish pair on the World Padel Tour in 2021. Javier Garrido and Juan Cruz Belluati will form a pair of outsiders which gives us hope for nice surprises.

Born in the XNUMXst century, the native of Cordoba started the season by being the youngest player to be so well ranked. Powerful and full of talent, this leftist player is one of the most promising in his post.

The year 2020 a parenthesis in his great progress on the world circuit, since finished outside the Top 50 of the Race…Simply not in phase on the ground with his friend Juani Mieres, he has not shown the full extent of his talent and he will certainly come back for revenge in 2021. 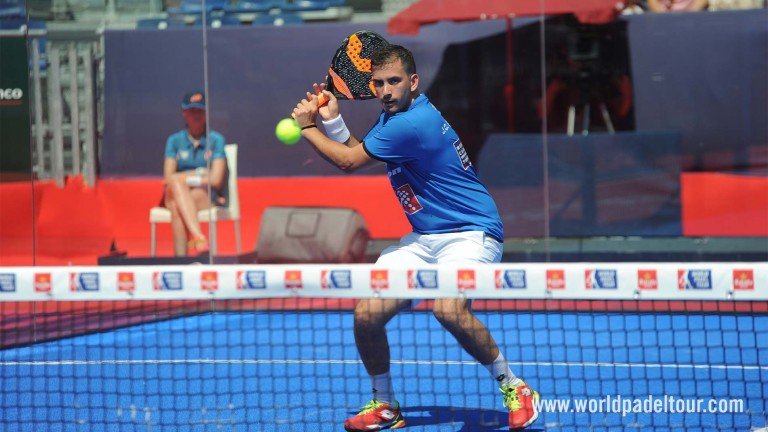 The 27-year-old Argentine is reaching maturity. After several years on the circuit, he now has an experienced player status which will allow him to lead this pair.

Associated to Ale Galan, Belluati was to a point of becoming champion of Spain 2020. He will be keen to relive these kinds of emotions, he who has been a little behind this year. He finished the season in 43rd place in the Race. A place that will obviously not satisfy the one who was among others the partner of Juan Lebron.

After this special year, the two players will be able to relaunch in ua pair that has everything to surprise more than one!