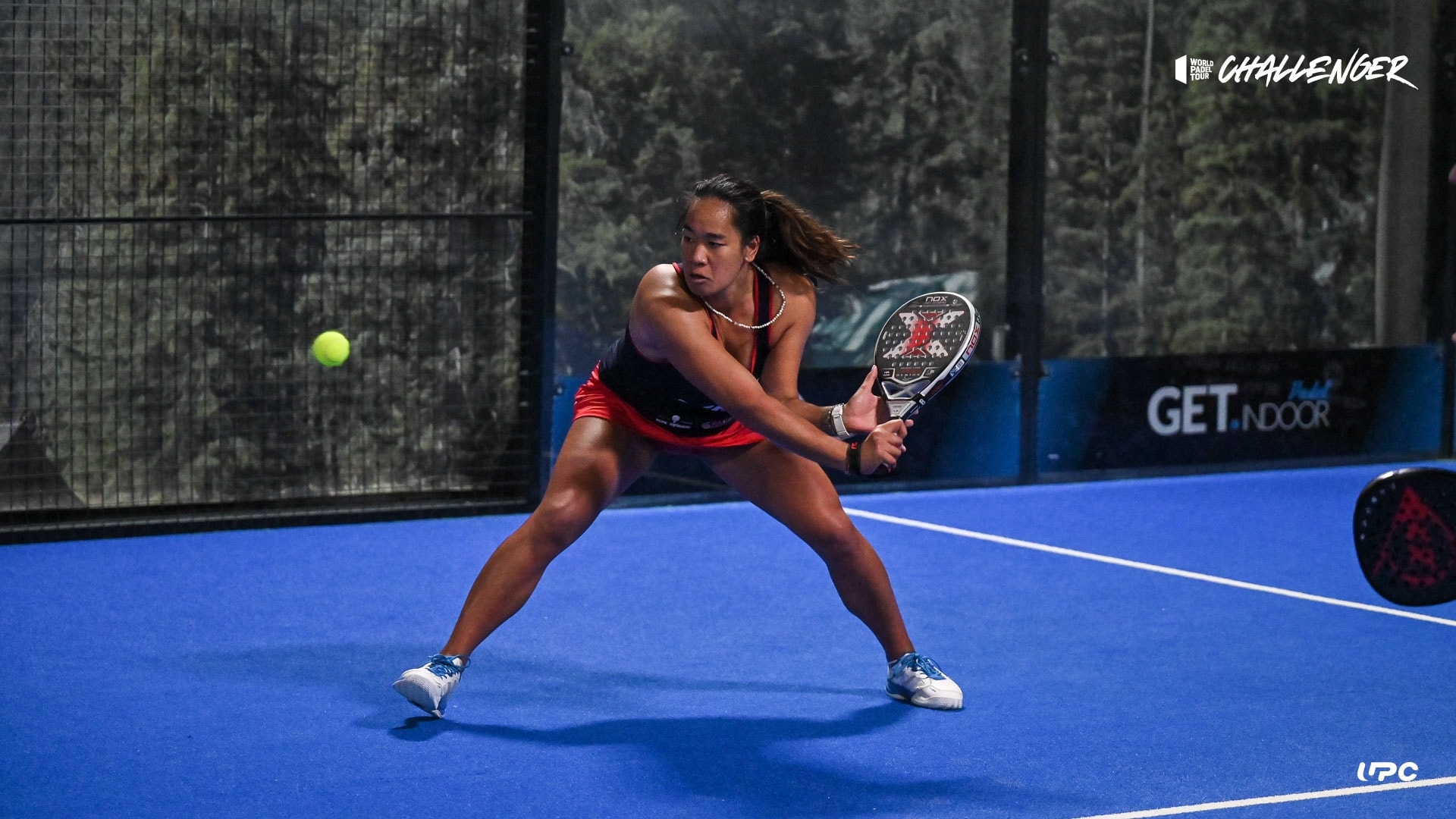 Léa Godallier and Teresa Navarro easily won in the round of XNUMX of the World Padel Tour Getafe Challenger.

In this revenge against Ana Catarina Nogueira and Marina Guinart, whom they had beaten in Vigo a week ago, Léa Godallier and Teresa Navarro were imperial in Getafe.

Indeed, the Frenchwoman and her partner dominated their subject and they logically won 6/3 6/1. Thanks to this victory they qualify for the eighth where a big challenge awaits them since it is the Alayeto twins who will face them tomorrow afternoon. Will Léa and Teresa be able to thwart the plans of those who were semi-finalists in Galicia?

We will obviously follow this match with attention tomorrow, especially since Léa is now the only tricolor still in contention in Getafe, Alix Collombon and Jessica Castello having been forced to abandon a little earlier in the evening.