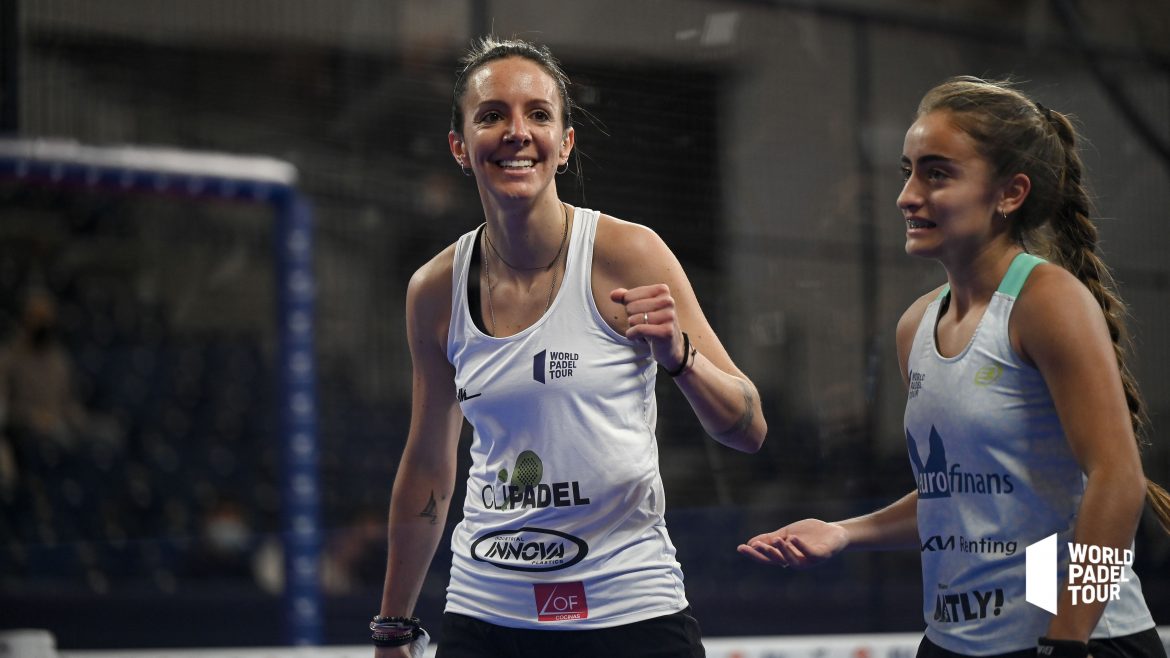 Carla Mesa and Claudia Jensen won in the round of XNUMX of the World Padel Tour Getafe Challenger against Aranzazu Osoro and Victoria Iglesias.

Jorge de Benito's players are now familiar with the fact. Those who had beaten Jessica Castello and Alix Collombon in Vigo on the score 6/2 6/0 inflicted a similar correction a week later on Victoria Iglesias and Aranzazu Osoro. The 3 seeded Getafe Challenger was swept 6/1 6/2, a result no one expected. Tomorrow, we will find Mesa and Jensen in the quarter-finals. They will face Lorena Rufo and Sofia Araujo, winners 6/4 6/2 of Sofia Saiz and Marina Lobo.

As you can see in the table here, the other seeds still in contention have done the job and they will be there for the quarter-finals. Quarters that will be disputed without a single Frenchwoman. Indeed, after the abandonment of Castello/Collombon yesterday, it was Léa Godallier and Teresa Navarro who were defeated today by the Alayeto twins. A 7/6 6/3 success for Mapi and Majo who had to save a set point in the first set. The Franco-Spanish pair would certainly have deserved a little better in this match, but they will have come up against two very experienced players who were able to manage all the important moments well.

Tomorrow, the women's quarter-finals of this Getafe Challenger will start at 09:30.