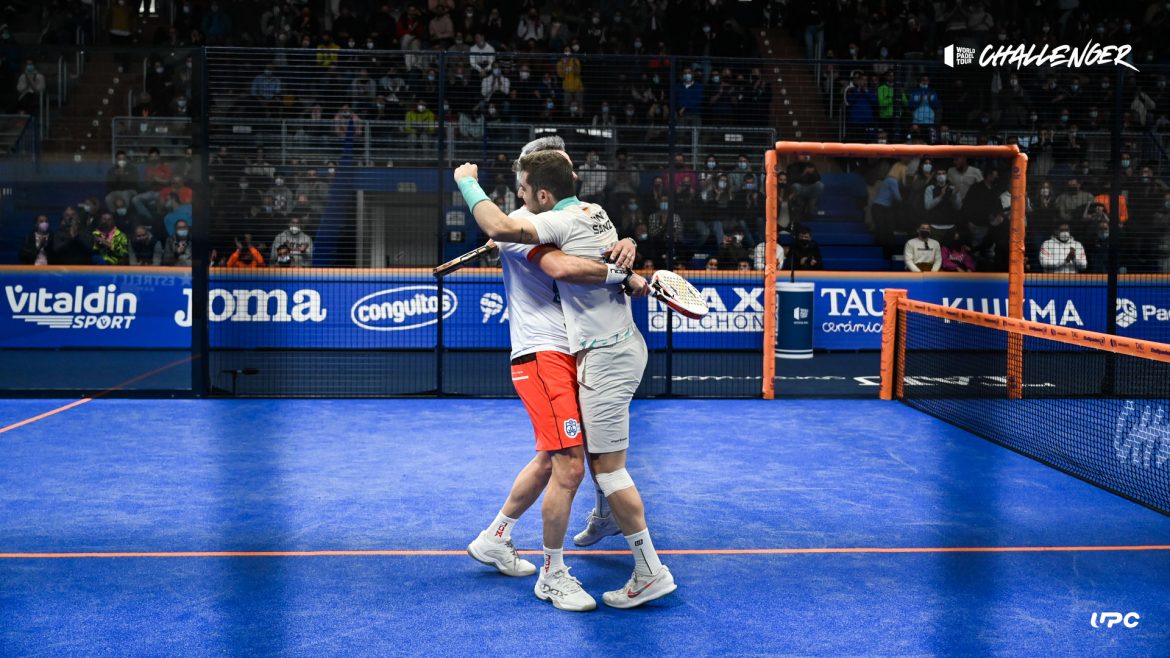 And it was after more than two hours of play that the Spanish-Argentinian duo won their first title of the year. A very intense match, during which the two pairs will have fought until the end and which will have seen Lamperti and Sanz win with a final score of 6-7 / 7-5 / 6-3.

Earlier in the day it's the Spanish Bea Gonzalez and Martita Ortega who won their final against the pair Mesa / Jensen.

The rest will be short-lived for these players who are doing it again this week in Alicante.