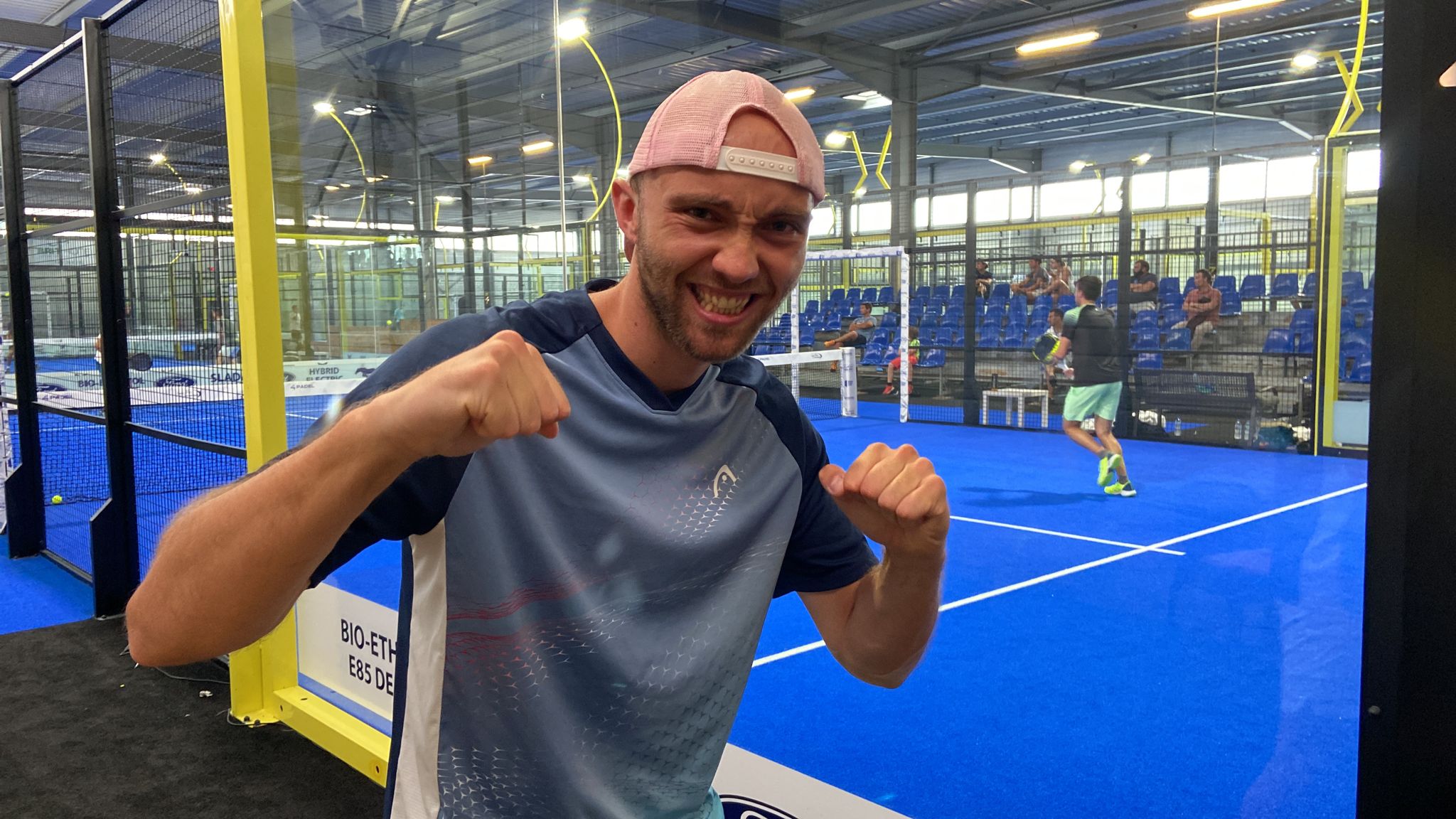 And it's on court number 2 of 4Padel de Colomiers that this new association made its debut against the Spaniards Pau Flores and Ferran Gonzalez Zamorano.

With this player with a style similar to that of his usual teammate, Thomas was able to establish his characteristic style of play, made of sharp volleys and powerful smashes. Dominating against two players who were playing their very first international tournament, the Franco-Swedish pair made a success of their entry with a 6/2 7/5 victory. A great performance for two players getting to know each other.

Thomas Vanbauce: “We arrived in Toulouse yesterday, so we only trained for 45 minutes. We had never played together so this first match won is a good experience. »
Rikard Rååd: “Thomas plays very well, he smashes a lot and I like this kind of game. We manage to play well together for a first. We understand each other pretty well. Suddenly, the matches are open, anything can happen. The conditions are fast, that suits us well. We'll see how things go but it seems playable to access the previews!”

Thomas and Rikard will be opposed this afternoon at 17:00 p.m. to the Spaniards Iago Gonzalez Nino (167) et Manuel Prado Prego