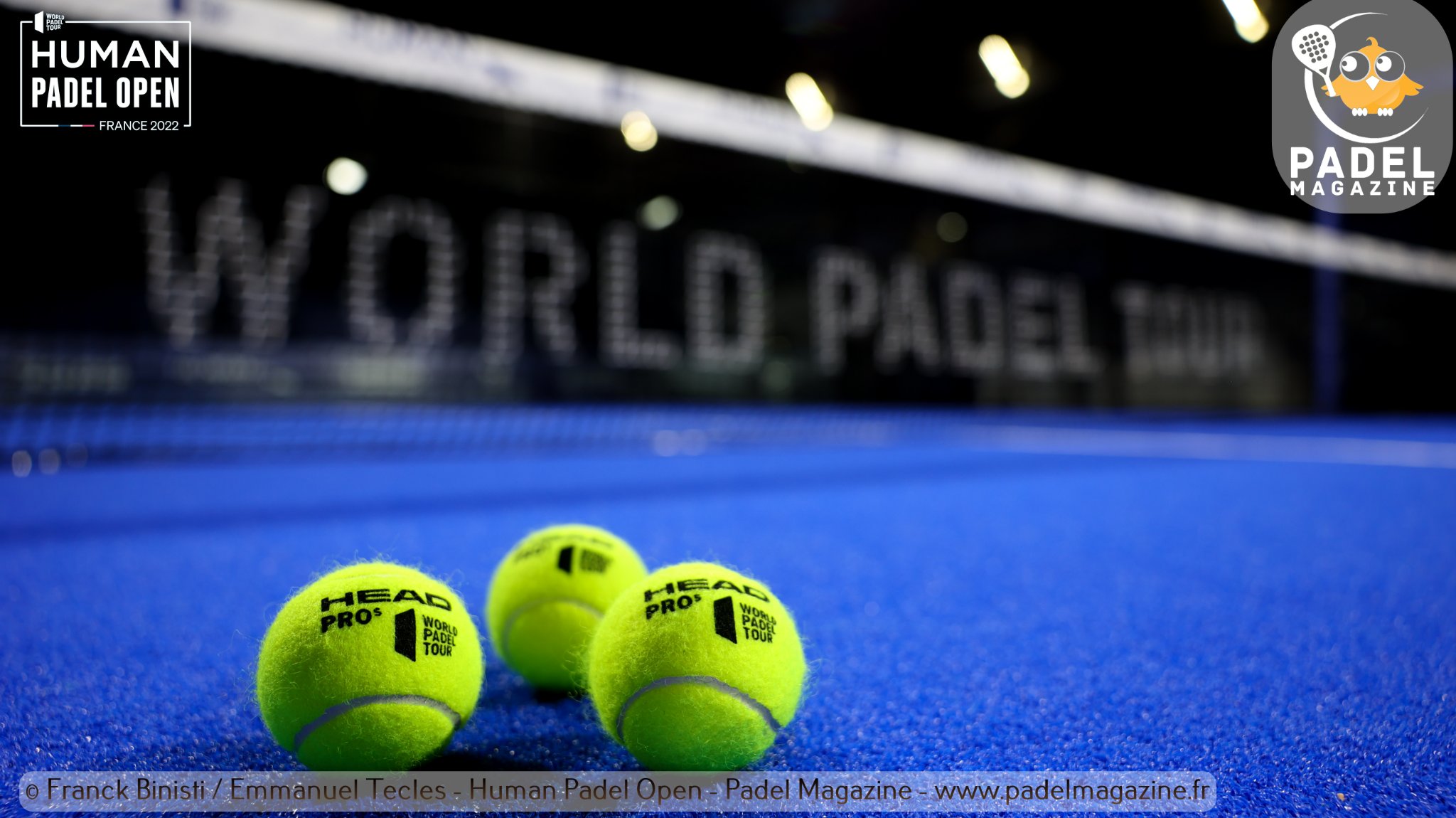 The serious things begin in Toulouse, with the quarter-finals of the World Padel Tour Human Padel Open which promise to be boiling.

In the ladies as in the men, the eight best pairs of the table are found in the quarter-finals, which promises us very high level matches. Meetings that will be broadcast on Canal Plus Sports from 09:30 this morning (In Spain, the two women's matches will be visible on World Padel Tour TV). Here is the program :

Finally, two matches, which will take place on track 2, will not be broadcast, these are Marrero/Sainz vs Brea/Icardo and Ortega/Gonzalez vs Iglesias/Osoro.

It should be noted that the last match of the day will be broadcast on Canal Plus Offbeat.