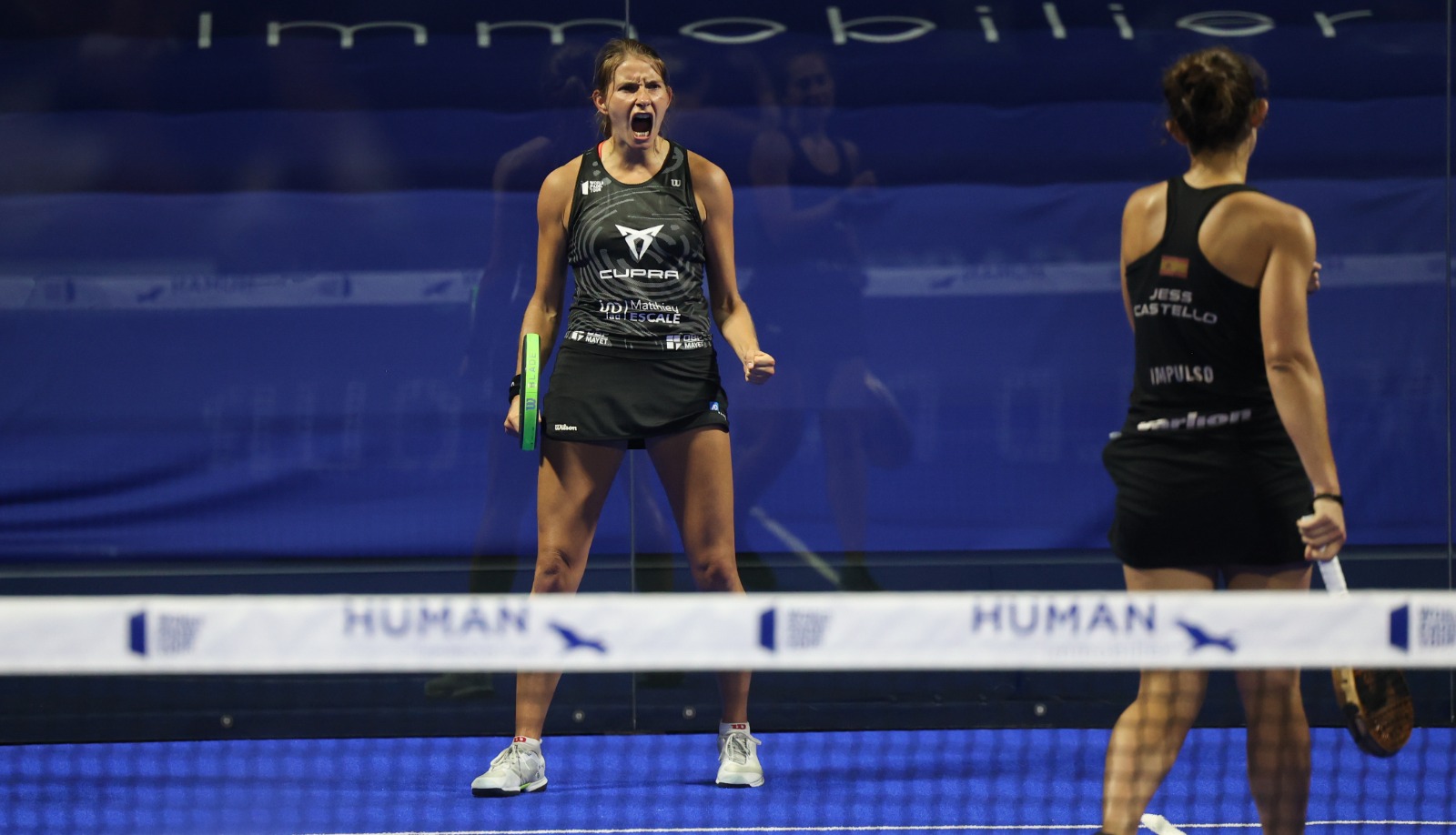 A big day is announced on the side of the Sports Palace André Brouat in Toulouse, with the eighth of the World Padel Tour Human Padel Open.

On the French side, we will obviously follow this morning the meeting between Castello / Collombon and the world number 2.

This afternoon, the big names of the circuit will make their debut, and the public will have the opportunity to see the three best pairs of the padel world after!

To follow the matches, it happens on World Padel Tour TV.