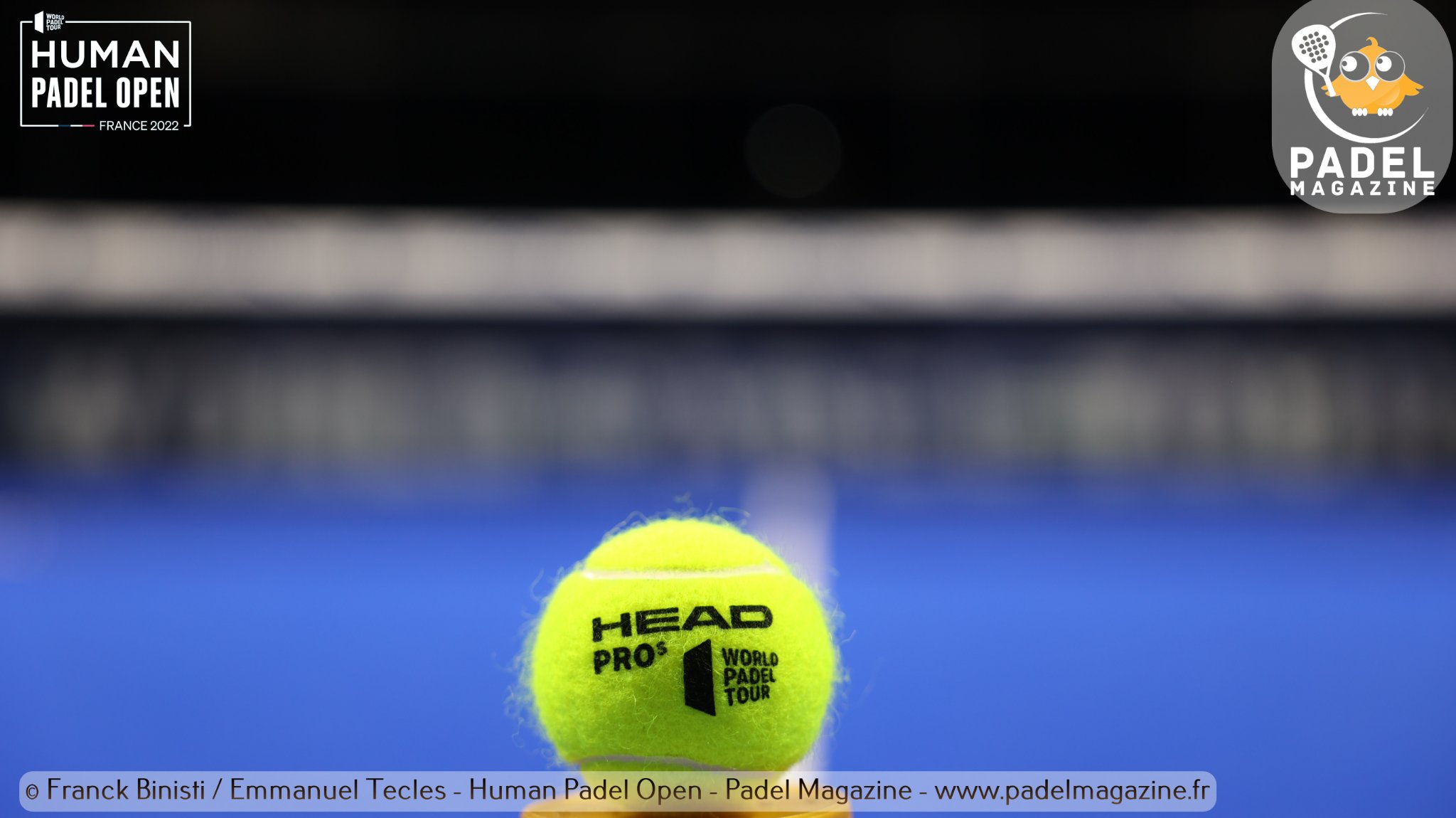 Let's go for the finals of World Padel Tour Human Padel Open in Toulouse, broadcast from 10 a.m. on Canal Plus Sport.

Among the girls it's a classic: Salazar/Triay vs Josemaria/Sanchez. These two pairs have already faced each other five times at this stage of the competition. For the moment, slight advantage for the numbers 1 who have won three of the five confrontations. It looks so very hot!

At the end of this match, it will be the men's turn to enter the arena. For the second time this season, the Lima/Stupa and Galan/Lebron pairs meet in the final. The first time, in Brussels, the numbers 1 had been intractable, with a 6/3 6/3 victory. But this time, the scenario could be different. In fact, the numbers are heckled in Toulouse, the Brazilian and the Argentinian have a little more common experience (they were playing their very first tournament together in Belgium) and they seem to be in great shape since the beginning of the week. As with the ladies, we are expecting a very big game!