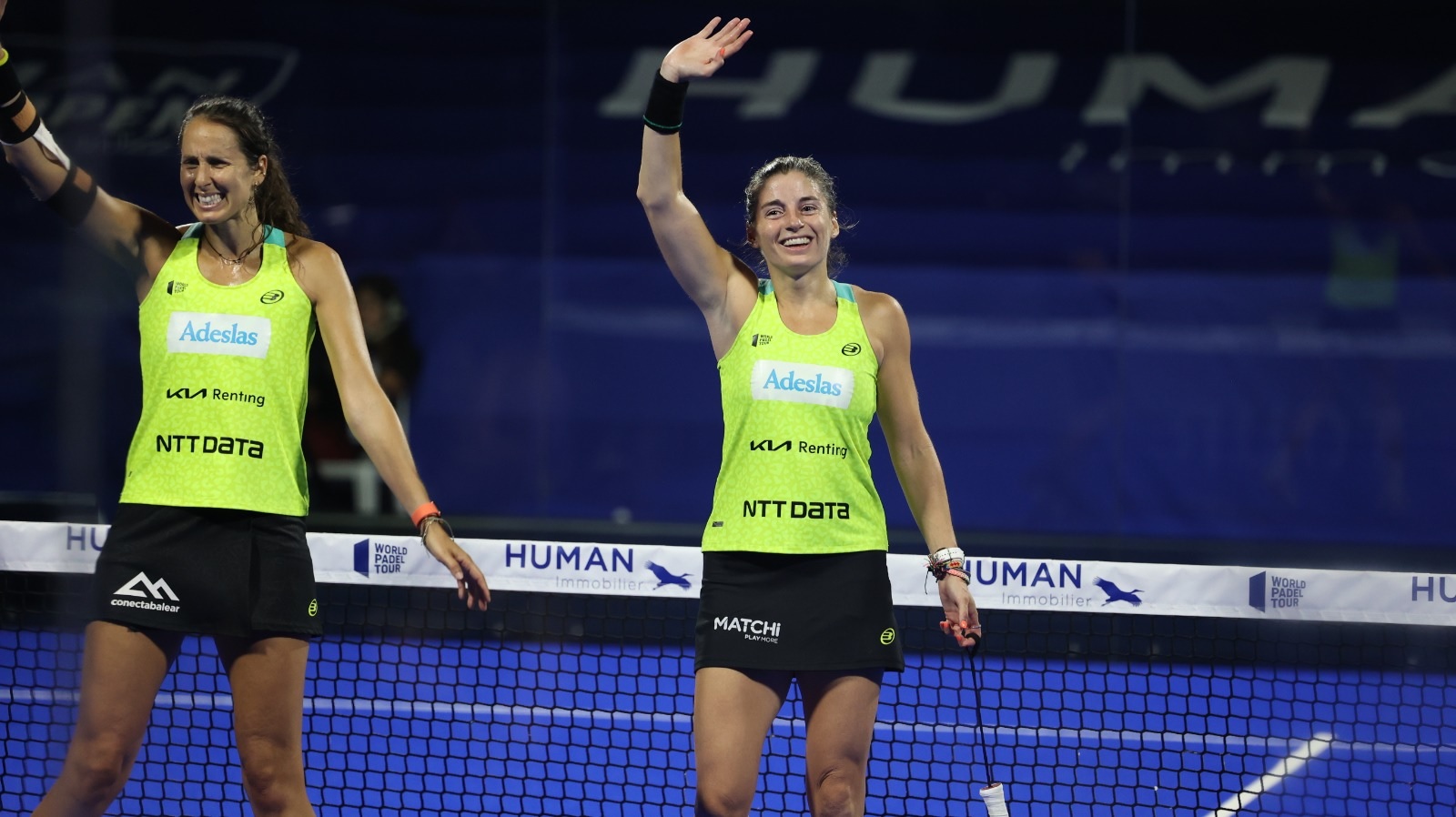 Three hours and thirteen minutes: this is the record of the day and perhaps of the tournament and the time it took for the seeds 1 of the women's table to qualify for the semi-finals, this Friday morning.

The twins Majo and Mapi Alayeto were not far from creating the surprise against Gemma Triay and Alejandra Salaza, pocketing the first set 7/5 then leading 4-2 in the last. But the world No. 1 were able to tighten the game in the key moments of this marathon match to finally win 5/7 6/3 6/4.

In the semi-finals, they will be opposed to Victoria Iglesias and Aranzazu Osoro, who dominated Marta Ortega and Bea Gonzalez on the score of 6/4 6/4, when they were not favorites.

In the other half of the table, we will find Marta Marrero and Lucia Sainz, who took a good two hours to get rid of Tamara Icardo and Delfi Brea (6/3 7/6), while the latter seemed in a position to win the second set.

Marrero and Sainz will cross paths with Ariana Sanchez and Paula Josemaria, seeded No. 2 in the table. After a clearly mastered first set (6/1) against Barbara Las Heras and Veronica Virseda, they gave up the second 6/4, then had to tighten the game to win 6/4 in the third, despite fierce resistance of their opponents (three match points saved) after 2h21 of the game.